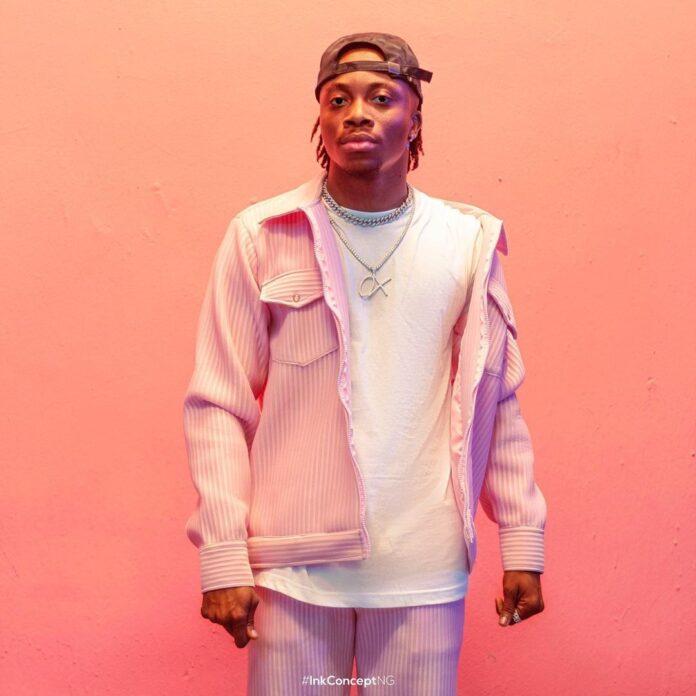 Nigerian Singer, Ikuforiji Olaitan Abdulrahman popularly known as Oxlade has dropped a teaser for his teeming fans on Twitter. The 24-year-old also promises his fans that he will ‘spoil’ them (pretty) soon.

The promise was the culmination of a series of tweets late Sunday, July 4, where he posted lyrics of a new song he was featured in, “frenemies” by Rexxie. The song quickly generated rave reviews on social media and Oxlade himself retweeted some of them on his timeline.

The singer has had a soaring month with collaborations with Jagaban Ycee and record label boss, M.I – two of Nigeria’s talented rappers. Many of his fans popularly referred to as “Oxygenes’ have since been demanding more music and possibly, an album for the ‘spoil’ and to soothe them over.

In 2020, Oxlade won many Nigerians over when his debut 6-track EP “Oxygen” was released. He went on to drop other singles after that and was also featured by prominent artists.

Within a week of its March 27 digital release, Oxygene became the most-streamed EP within Nigeria on Apple Music’s charts, surpassing industry heavyweights Like Singer/songwriter Chike and Fireboy. One key feature about the album is its rich blend of indigenous languages: Yoruba, Pidgin and English. No other track is this rich blend more prominent than in the hit track of the EP: ‘Away’.

Oxlade was Born on April 22, 1997, in the Surulere area of Lagos. The young talented singer began pursuing a career in music from his secondary school days. His father, however, strongly disapproved of the venture and insisted he focus more on his education. The singer later got admission to study History and International Relations at the Lagos State University, LASU, but did not finish this academic pursuit before he ventured back into music.

Oxlade is named in Y! Africa’s Most Inspiring Youth on the Continent – Africa 500.