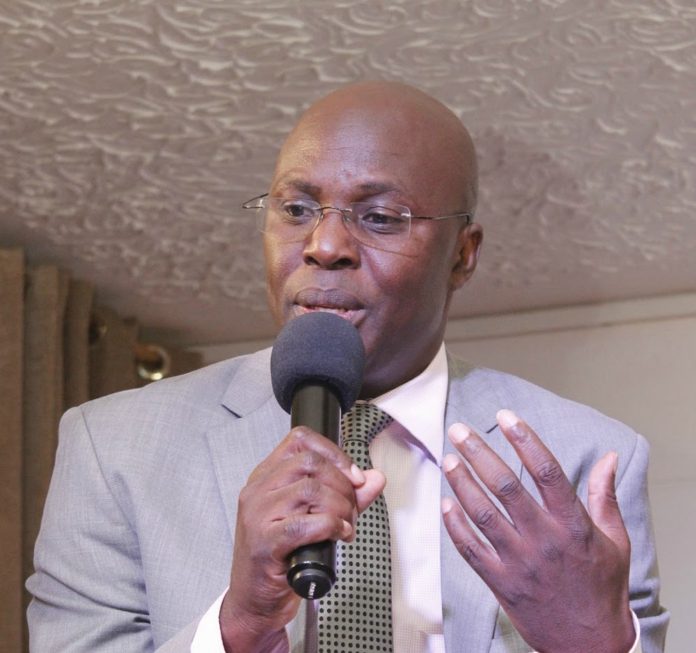 Each week, we round up the best writings from across online platforms. These rise above regular reportage, highlighting current issues, the people and the continent – Africa. Here are the ones that caught our attention:

How to strengthen society in a time of crisis

The long-term societal impact is likely to be as disruptive as the disease itself. And, as the World Economic Forum has noted, even prior to the outbreak of COVID-19, the largest losses will be caused by cascading consumer reactions, labour scarcity and future shortages in supply chains even after we have recovered from the health impact.

It was not immediately clear where the lecturer was heading that fateful morning. The bus driver, identified as George Muturi, sped off, forcing police to give chase. Nairobi Central Police Commander Mark Wanjala said his officers arrested him in Buruburu.

Why we should talk to children about COVID-19

Be sure to acknowledge their feelings and assure them that it’s natural to feel scared and/or worried about these things. Be honest and explain the truth in a simple manner that children can relate to.

Abba Kyari, the death of a master fixer in the hands of coronavirus

Kyari was one of President Muhammadu Buhari’s most trusted advisers and perhaps the most powerful man in the Aso Rock power corridors after the president. He was also rumoured to be the head of a powerful cabal that ran Nigeria behind the scenes, alongside the president’s uncle Mamman Daura.

Ethiopia and Eritrea: A wedding, birth and baptism at the border

The town saw heavy fighting during the 1998-2000 war and suffered from economic stagnation for the following 18 years as the border was closed and heavily militarized on both sides.