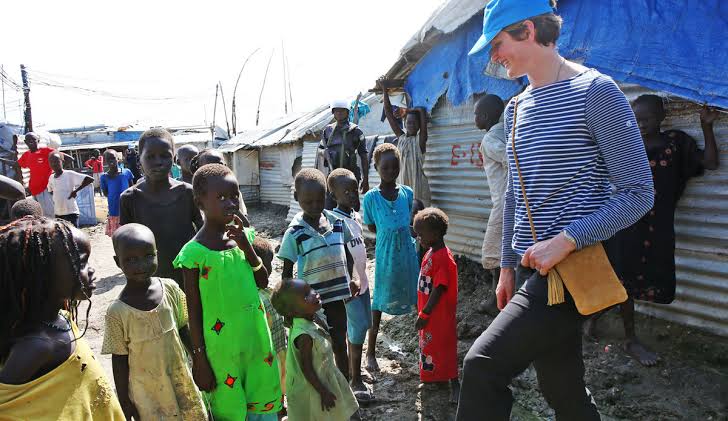 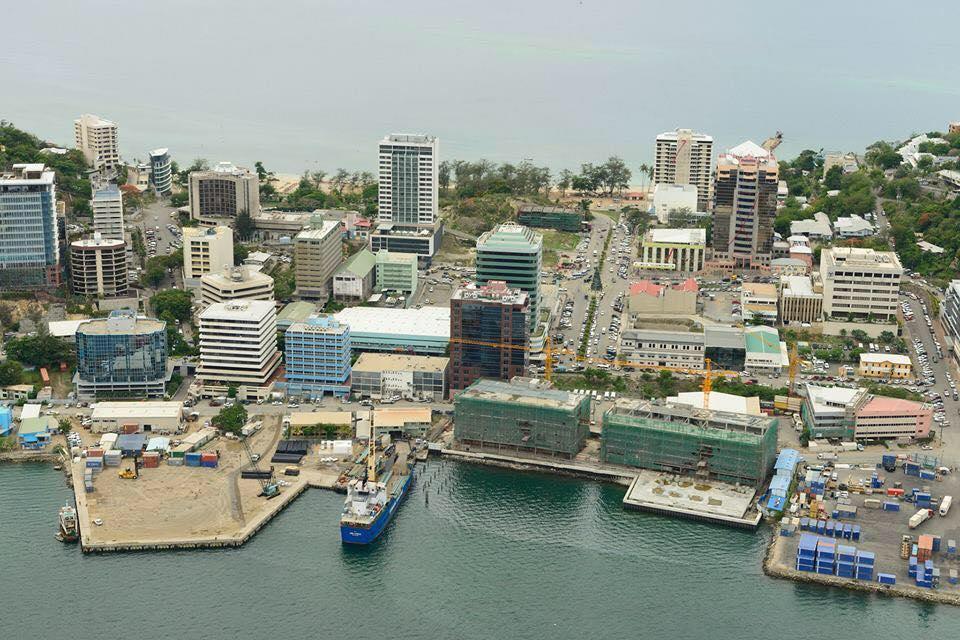 After a satisfactory economic performance in 2019, Conakry, Guinea, has set a new economic growth rate of 8% in 2020. The country has, subsequently, put in place several strategies to further stabilise its economy. Basic infrastructure, mining resources, agriculture and even agri-food are all sectors that the country is currently exploiting. 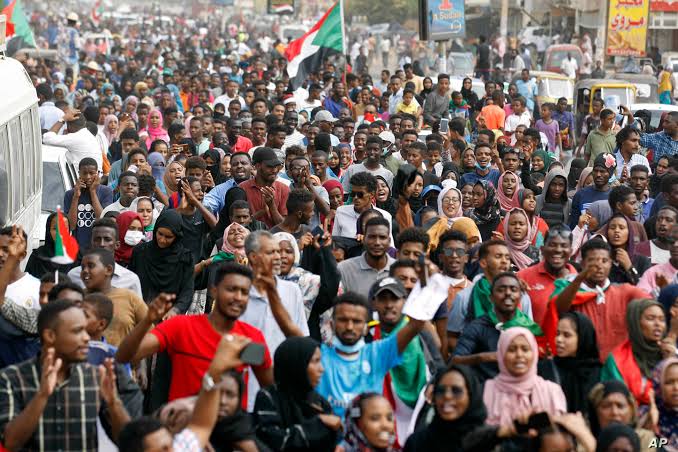 The United Nations (UN) has mentioned that the international community would regret its decisions if it fails to help rebuild Sudan’s dilapidated economy as it transitions to civilian rule.

“The story of Sudan in year 2020 is not the story of the previous government,” United Nations Development Programme (UNDP) administrator, Achim Steiner told AFP in an interview during his visit to Sudan this week.

“It is the story in which waiting for too long to actually step in and support this (development) process may have a terrible price.” 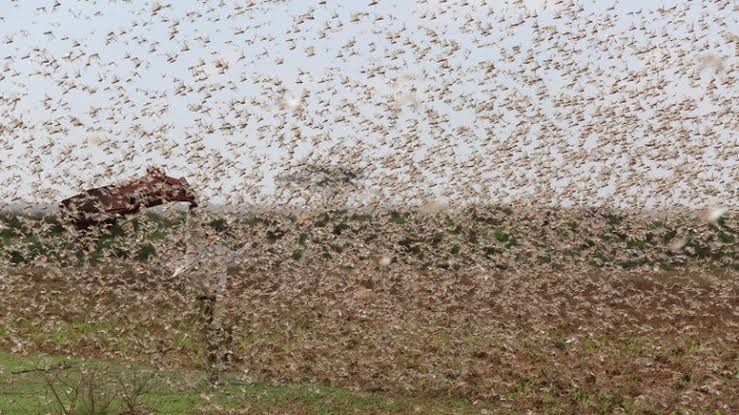 Having experienced an outbreak of locusts, that has devastated food supplies, Somalia has declared a national emergency Sunday.

A statement by Somalia’s Agriculture ministry said the move is due to current upsurge of locusts, which constitute a major threat to the fragile food security in the country.

The statement added that food sources for people and their livestock are under threat. 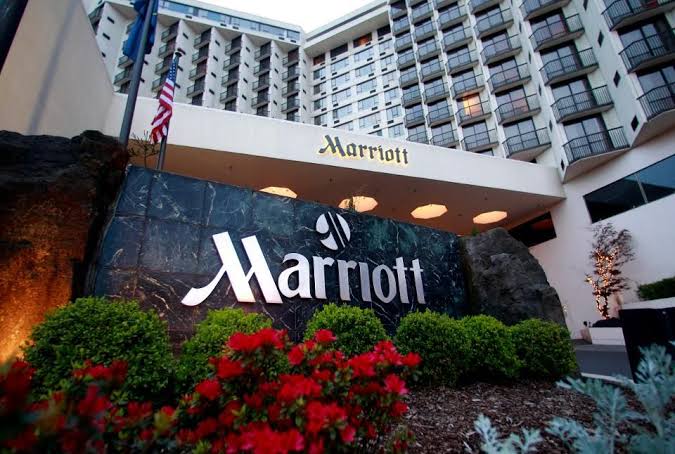 International hotel chains like Hyatt, Hilton, Marriott and Accor are looking to capitalise on the rise in tourism and inter-regional travel across Africa.

Hyatt is looking to double its African presence within the next three years.

US taps Kenya for a bilateral trade deal 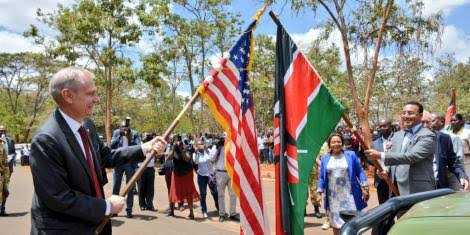 The Trump administration has reached out to Kenya as the first sub-Saharan nation to start talks with the US on a bilateral trade deal, according to Bloomberg.

Completion of a bilateral trade pact between the two nations could reportedly bring major benefits to Kenya’s economy and enhance the nation’s political standing in Africa and beyond. According to reports, U.S. officials have indicated that they want to forge bilateral trade deals with sub-Saharan countries to succeed the multilateral African Growth and Opportunity Act (Agoa) programme that is due to expire in 2025.