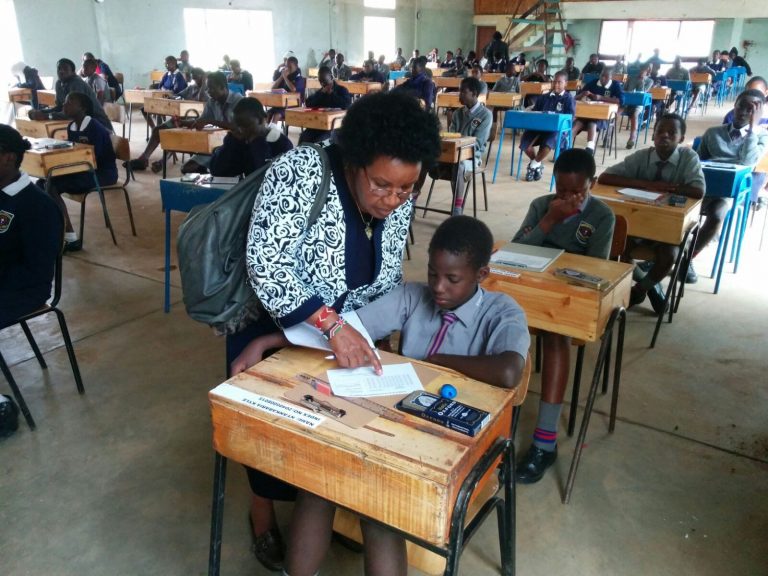 Private Schools in Western Kenya have been hit hard by the Covid-19 pandemic and now they are unable to meet the running costs of their schools.

According to Standard Tuesday, private schools have been forced to send their teachers and other support staff on unpaid leave until the situation normalises. This is a phenomenon playing out in the education industry across Africa as measures have not been put in place to incorporate technology into classrooms, especially for small private schools who offer a spartan, profit driven educational system.

Some have resorted to closing down their schools in totality and even notified parents to consider transferring their children to other schools once the schools re-open.

Go deeper: Africa is still grappling with the fact that COVID-19 will remain a problem for longer than imagined. So, the shift to digital methods is still in the tunnel. Indeed, the facilities are unavailable for such shifts – in all ramifications, and closures, letting teachers go, etc, will definitely happen. But how is Africa responding to this? Are the lessons therein taken seriously?

The mass distribution exercise of government mosquito nets in the villages of Soroti District Sunday, came to a standstill official protested the poor pay.

In the western division, Soroti municipality, the LC1 chairpersons, data clerks and village health teams laid down their tools and pitched camp at the division headquarters demanding explanation as to why payments varied per division.

Data clerk, Gilbert Okello, said the officers in charge of the malaria control programme are paying some officers Shs22, 000, while others are receiving Shs12, 000 yet they are being paid Shs8,000.

Go deeper: The World Health Organisation (WHO) has already stated that malaria, if ignored this period, will become a bigger disaster than it already is. And with stories such as this, you get a hint that the continent has not learnt from the history of malaria – the damage, and the avoidable deaths. These are the kind of decisions that translate to mass migration of health officials to other continents.

On June 6, a day after capturing the city of Tarhuna, militias affiliated with the Government of National Accord (GNA), the United Nations-recognised interim government based in Tripoli, attempted to enter the city of Sirte. The attack was repelled by the Libyan National Army (LNA), led by Benghazi-based Field Marshal Khalifa Haftar. The GNA is supported by Turkey and Qatar. The LNA is supported by Russia, the United Arab Emirates, and Russia.

Go deeper: Reports says Sirte, the heart of Libya’s primary oil producing region, is on the path to recovery after nearly a decade of violence and conflict. The LNA stationed in the city reported that the security situation was fairly good, and there were a number of active construction sites among the scores of bombed-out buildings.

According to Ahval, a Sirte resident, Abu Bakr al-Sharqawi, said that life in Sirte became more stable and earnest attempts at reconstruction began when the LNA took control of the city from GNA-affiliated militias in January. “Until this year, the militias in Sirte stole the money they were given for reconstruction of the city. And they treated the people here horribly,” he said. “And before they were here, we had ISIS.”

The Nigeria Air Force (NAF) has announced the death of the country’s first female fighter (combatant) pilot, Tolulope Arotile, who died on Tuesday.

In a statement released Wednesday, NAF said she died as a result of head injuries sustained from a road accident at its base in Kaduna.

According to NAF, she was commissioned into the NAF in September 2017 as a member of Nigeria Defense Academy (NDA) RC 64.

Released Malian protest leader says he was kidnapped not arrested

One of the detained Mali protest leaders, Kaou Djim, has been freed, and has denounced his arrest, calling it an assassination attempt. He said he was kidnapped and slept two days in an unsanitary washroom with no food, no contact, total isolation.

Keita is facing a mounting wave of protests sparked by the outcome of a long-delayed parliamentary poll, but whose underlying causes include discontent over his handling of Mali’s jihadist insurgency.