Y! For Africa Focused on Emerging Leaders and Culture Shapers
Home 54° Across Africa #TFAAspotlight: 11 things you may never have known about Michael Kwesi Owusu – Sarkodie 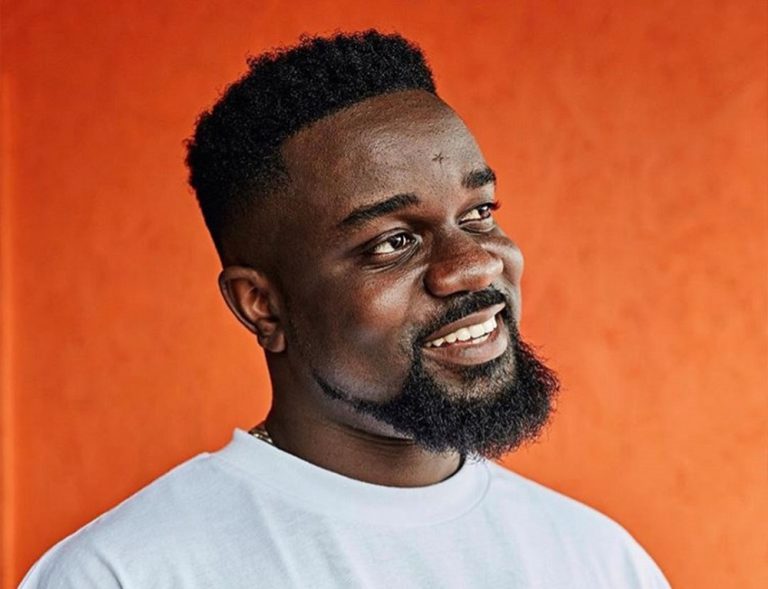 Sarkodie is a Ghanaian rapper and entrepreneur also known as Obidi Pon Bidi – well, he has too many names that have become household names. You cannot deny that Sarkodie has been instrumental in raising the bars for the Ghanaian music industry; a feat that has earned him numerous accolades. If you remember the Azonto dance and genre, then you will recognise his contributions towards its resurrection and globalisation.

Sarkodie is the future!!