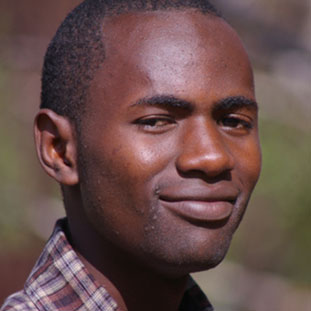 At 14, Joel Mwale suffered dysentery (infection of the intestines) from drinking dirty water in his village outside the western Kenyan town of Kitale. So, he capitalised on rainwater and started his first company, SkyDrop Enterprises, producing and bottling low-cost purified drinking water.

Joel Mwale is the future!