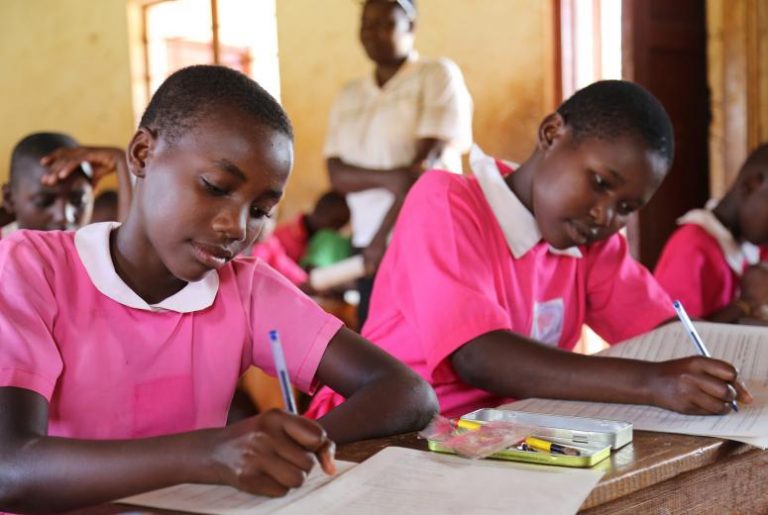 Uganda has secured a $15 million (Shs 55.8 billion) grant to facilitate the COVID-19 emergency education response project by the Ministry of Education and Sports. The funding is part of the Global Partnership for Education (GPE) programme channelled through the World Bank.

Go deeper: The project is expected to run for 18 months and will benefit 14.6 million learners in pre-primary, primary, and lower-secondary education cycles, 406,000 teachers and school administrators. It will focus on ensuring continued learning during the closure of schools and preparing the system for school reopening once the situation allows.

This is a good start considering African governments have given practically zero consideration to education; currently with COVID-19 in sight. Other African leaders should submit a general direction to this. It isn’t enough to shut down academic institutions to stop the spread of the coronavirus, we should guarantee youngsters don’t fall out from their education.

Policeman arrested with R100,000 worth of illegal cigarettes, charged to court

A 42-year-old police officer was busted with an almighty consignment of illegal cigarettes this week after he crashed his car into a fence along the R81 near Mooketsi in Limpopo. Both he and his accomplice were arrested, and are set to appear in court on Tuesday.

Go deeper: Illegal cigarette trade is a big business in South Africa, and is quite lucrative for those who don’t get caught. On Monday, SANDF released images of a smuggling operation they had managed to uncover, where illicit ciggies were transported over the Zimbabwe border in water containers.

Both suspects in the Limpopo bust are now facing counts of contravening the Disaster Management Act.

Three members of a family in Libya suffered injuries Tuesday, when a landmine planted by forces loyal to warlord Khalifa Haftar exploded.

The blast occurred in the south of the capital Tripoli, according to a statement from Health Ministry officials.

Two volunteers from two different non-governmental organisations who were carrying out demining activities in the region died due to the same reason the day before.

Why this matters: According to reports, 57 explosions have occurred in the region so far due to landmines and explosives planted by Haftar’s forces. And, at least 40 people, including women and children, have died from the blasts and more than 100 people have been injured.

Haftar has been described as “Libya’s most potent warlord”, having fought “with and against nearly every significant faction” in Libya’s conflicts, as having a “reputation for unrivalled military experience”. And, efforts for a long-term political settlement has failed severally due to the military offensive by Haftar’s forces.

Meanwhile, thousands demonstrated in the eastern Libyan city of Benghazi Sunday, against what they claim is Turkish interference in the country’s domestic affairs.

Go deeper: The country has been divided between two rival governments since 2015 – one in the east, allied with Gen. Khalifa Hafter, and the U.N.-supported government in Tripoli.

Hafter’s forces are backed by the United Arab Emirates, Egypt and Russia, while the Tripoli-allied militias are aided by Qatar, Italy and Turkey.

Prof Agyeman will join forces with former president John Dramani Mahama as he attempts a comeback in December’s election.

For women in Africa, progress is measured in micro steps, so there are miles to go in the struggle for equality, but this is a progressive effort in the debate and a muse for other female politicians on the continent.

More women in politics leads to more inclusive decisions and can change people’s image of what a leader looks like.

Health workers battling the coronavirus pandemic in the Democratic Republic of Congo’s capital Kinshasa say they will stay on strike until they get paid.

Coronavirus cases in South Africa have passed the 200,000 mark.

Thousands of students in Benin have started writing their national examinations amid the coronavirus pandemic.