Y! For Africa Focused on Emerging Leaders and Culture Shapers
Home 54° Across Africa #TFAAspotlight: Ashley Uys, your techie model on any day 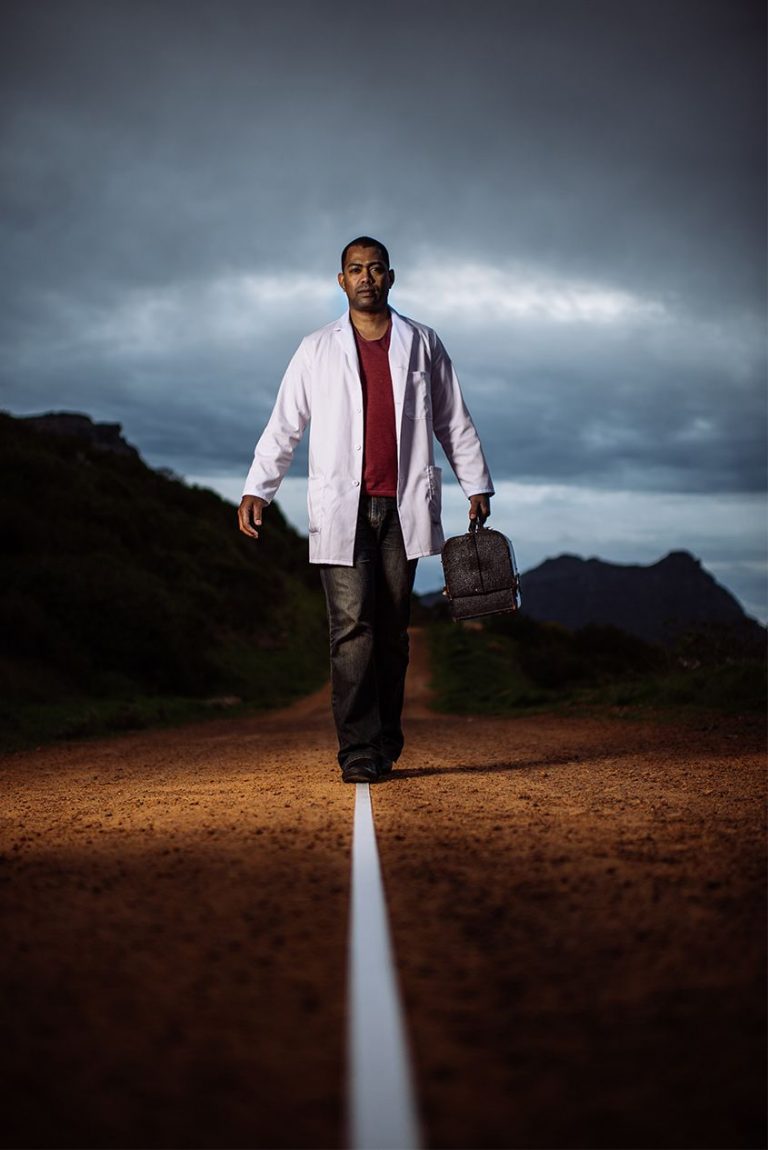 At 22, Ashley Uys started his first business and has since garnered many accolades for his entrepreneurial prowess.

In 2008 – aged just 24 – he won the South African Breweries (SAB) Kick Start National Business of the Year Award. In 2010, he was named the Western Cape Business Opportunity Forum (WECBOF) Young Entrepreneur of the Year. He made Forbes Magazine’s ‘30 Under 30: Africa’s Best Young Entrepreneurs’ list in 2012.

What else do we know?

Ashley Uys is the future!