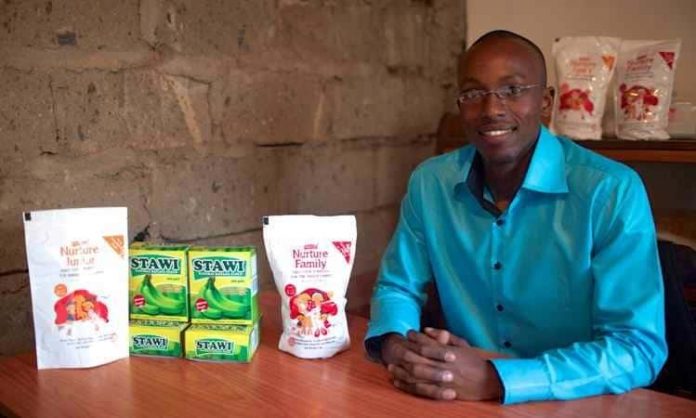 Eric Muthomi is the Founder and CEO of Stawi Foods and Fruits – an award winning banana processing company, founded in 2012, and based in Nairobi, Kenya. Stawi Foods enables small-holder farmers in Kenya to earn higher incomes on their produce and is making an effort to reconnect society, and provide genuine benefit to surrounding communities.

Eric Muthomi is the future!