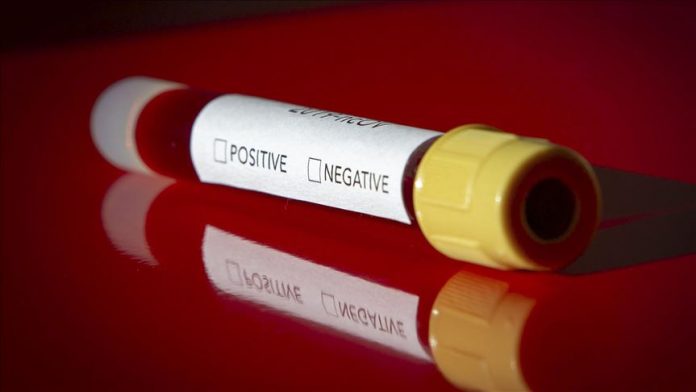 South Africa’s Transport Minister, Fikile Mbalula has defended the decision by the government to permit the aviation and taxi industries to load passengers at 100% capacity despite the massive surge in COVID-19 infections.

During a media briefing Thursday, to give an update on some of the transport-related directions and regulations, Mbalula said the government had taken too long to formalise the taxi industry and provide it with subsidies. This is not peculiar to South Africa. Countries like the United states and South Korea have prematurely eased restrictions on transportation and public gathering in spite of increasing infection rates.

Go deeper: South Africa has recorded over 324,000 cases, 4,669 deaths, but it seems the recovery number – over 166,000 – is encouraging the government to back down on measures to stop the spread of the virus.

Cyril Ramaphosa has shown some level of will and commitment to ensure the spread of the virus is curtailed, but this decision might cause another spike. And there are reports that the country might be facing a second wave that’s going to be very worrisome.

The Ebola outbreak in the Democratic Republic of the Congo’s (DRC) Equateur Province continues to grow, causing major concern as the World Health Organization (WHO) and partners face critical funding gaps. Confirmed cases have now surpassed the total number recorded during the province’s last outbreak in 2018.

Go deeper: As the epicenter of successive Ebola outbreaks, Congo has shown unsurprising leadership in its handling of the  Coronavirus pandemic.

The latest outbreak, DRC’s 11th, was declared on June 1, 2020, after a cluster of cases was detected in Mbandaka area of Equateur Province. The outbreak has since spread to six health zones, with 56 cases recorded. The city of Mbandaka and its surroundings were also the site of the country’s 9th Ebola outbreak which lasted from May to July 2018 and in which 54 cases were confirmed.

Of the 56 cases reported so far, 53 are confirmed and three are probable. In the last three weeks alone, 28 cases have been confirmed.

Nigeria’s foreign reserves depleted by $454 million from $36.572 billion to $36.118 billion in the 45-day period between June 1 and July 15, latest data from Central Bank of Nigeria’s website showed on Thursday.

Go deeper: The apex bank stated in its February 2020 report that the reserves dipped by 0.4 per cent from $36.73 billion in January to $36.6 billion in February, citing Forex market intervention and direct payment pressures. The country only recent agreed to finally end its subsidy agreements with oil marketers, its primary drain of foreign reserves. The market has been struggling to stabilize since then.

It said the foreign reserves balance could fund goods and services imports for four months or 6.4 months of only goods, based on the fourth quarter of 2019 import data.

Prominent Congolese scholar Ernest Wamba dia Wamba has died, bringing to an end the era of one of Africa’s foremost pro-democracy campaigners. Congo’s long colonial history and the civil unrest that has plagued it since Independence has made the work of Wamba Dia Wamba incredibly important to the country’s policy development and peace negotiations.

Prof Wamba died Wednesday morning, at the University Clinic of Kinshasa where he had been admitted for several days. An academic and politician, Prof Wamba had an illustrious career both in the DR Congo and around Africa.

Go deeper: Born in the Kongo Central Province in 1942, he rose as a teacher of history before gaining more academic credentials.

He had once lived in exile in Tanzania before studying in the United States on a scholarship.His published works focused on African struggles to establish African democracy.

Prof Wamba was influential in bringing peace to Burundi in talks mediated by former Tanzanian President Julius Nyerere.In DR Congo, then known as Zaire, Prof Wamba participated in the Sovereign National Conference (1991-1992) as a member of the opposition.

She will replace Julien Nkoghe Bekale, who had been in the position since January 2019. Her appointment was announced by the presidential spokesperson. Until her appointment, she was the Minister of Defense under her predecessor.

Go deeper: Prime Minister Raponda is not new to political history. She became the first woman to be elected mayor of the capital Libreville in 2014.

The role of PM has so far being occupied by 11 men since the first occupant in the person of Leon M’ba. The PM post was abolished between 1961 and 1975.

The longest serving PM was Leon Mebiame who lasted 15 years in the role under the presidency of Omar Bongo, father of the current president. Serving between 1975 and 1990.