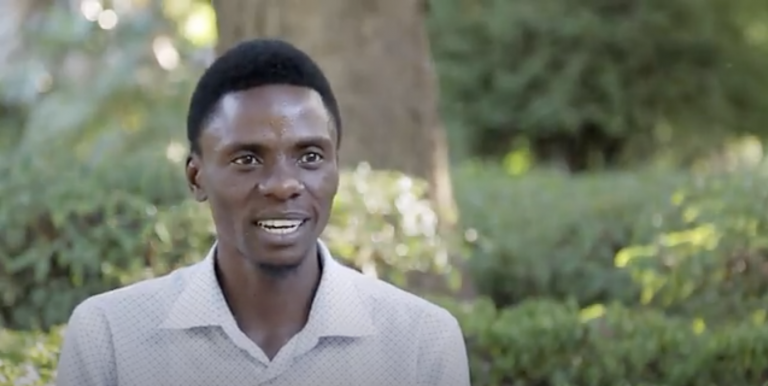 Felix Richard Manyogote is the Medical Doctor at Women Deliver and Medical director at Youth Against Barriers, with a passion for providing free door-to-door antenatal service and advocacy on male involvement in maternal health.

He was born and raised in Tanzania where he received his Doctor of Medicine degree at the Catholic University of Health and Allied Science.

As a Program Manager at the Mama Afya Initiative, Felix is responsible for organising free health screening for rural women and conducting workshops in rural schools on comprehensive reproductive health. Through his work, he won a 2017 United Nations (UN) Global Goals Award in the Leave No One Behind category.

To Felix, “meaningful youth engagement” means putting youth at the center of driving change and development.

What more do we know about Felix?

Prior to being named the winner of the 120under40 award, he talked about using the platform to get the requisite knowledge and skills to drive family planning forward and improvement of maternal health in Tanzania.

He once said, “I was born and raised in a rural setting where rates of unintended pregnancy, maternal mortality, unsafe abortions and HIV infection among women are unacceptably high. Many women have insufficient information about sexual and reproductive health education and are powerless to protect themselves from HIV/STI infections and unintended pregnancies. Thus the need for effective options to protect women’s health and future fertility as a vital component of family planning sparked my passion.”

Felix is the future!