Y! For Africa Focused on Emerging Leaders and Culture Shapers
Home 54° Across Africa #TFAASpotlight: Meet Uche Pedro; ‘the boundary breaker,’ and 10 things we know about her 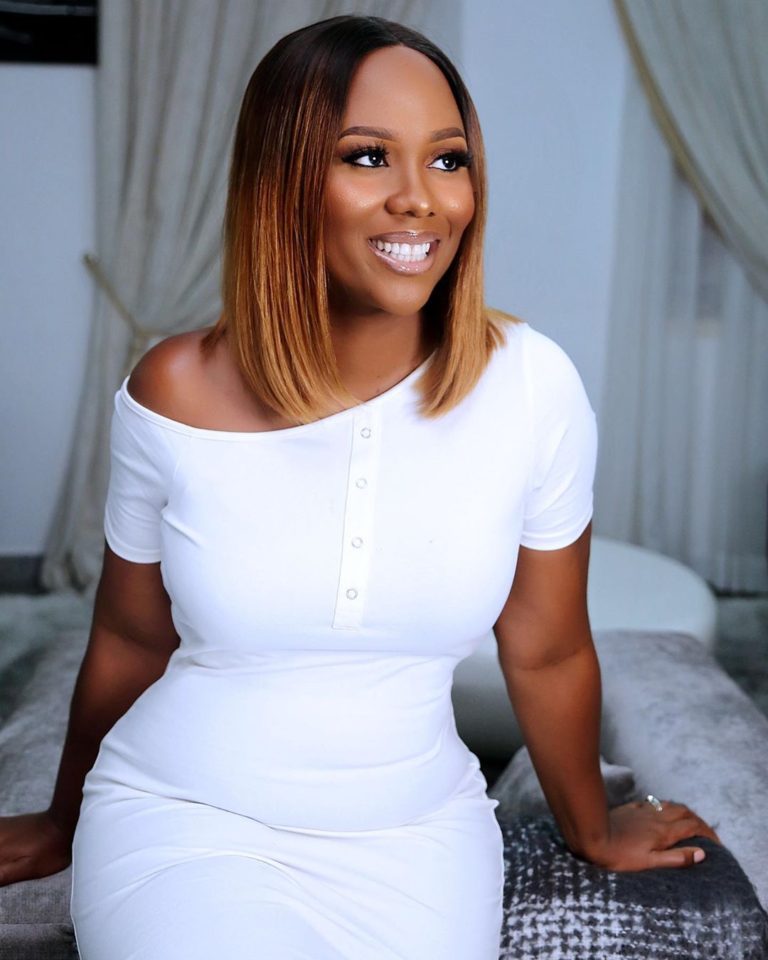 Where do we begin to talk about Uche Pedro? From an entrepreneurial position? Or from the angle of a Nigerian who broke through boundaries and fierce competition and has become a regular in conversations about culture shapers in Nigeria?

Born July 26, 1984, Uche is an award-winning Nigerian entrepreneur and founder of BellaNaija, a brand she started in 2006 and has grown, phenomenally through its collective brands – BellaNaija.com, BellaNaija Weddings and BellaNaija Style.

1. Uche Pedro went home with The Future Awards Africa Prize in Entertainment for Enterprise in 2013, and further caught the attention of players in and out of the media space.

2. Still in 2013, Uche was honoured as the British Council International Young Media Entrepreneur of the Year for Nigeria.

3. In 2014 and 2015, Forbes Magazine Online listed Uche among the 30 Most Promising Young Entrepreneurs in Africa. In December 2015, she was listed amongst the Most Influential CEOs of 2015 by Ventures Africa, as well as New African Woman’s Women of the Year for 2015 and made the QUARTZ’S List of 30 African Innovators.

4. In 2016, she won the African Blogger of the Year award at the Nickelodeon Kids Choice Awards.

5. In 2017, Uche was invited as a civic leader making a difference around the world for the first-ever Obama Foundation Summit and participated in the Stanford Seed Transformation Programme.

6. In February 2018, Uche featured in the annual OkayAfrica100 Women campaign, celebrating extraordinary women from Africa and the diaspora making waves across a wide array of industries, while driving positive impact in their communities and the world at large.

7. Uche is passionate about impacting her community and nurturing the next generation and has been seen on many stages inspiring the younger generation.

8. In 2018, Uche co-founded PVCitizen, an initiative to encourage millennials and Generation Z to register to vote and become active citizens. In November 2018, Uche received an ELOY Award for Innovation/Invention, reserved for a woman who has used her skills to create innovative ways to solve problems and also invented solutions to different challenges. In addition, she was honoured with a Frown Awards by UNFPA/UNICEF for her efforts to protect the right of every girl child and contribution to the Abandonment of Female Genital Mutilation (FGM) in Nigeria.

10. She is the founder of #BNDoGood – an impact -driven initiative which consistently supports a wide variety of non-profits and social impact organizations including LEAP Africa, Slum2School, Django Girls, Junior Achievement Nigeria and a long list of others.

Do we need to tell you she is the future?