Y! For Africa Focused on Emerging Leaders and Culture Shapers
Home 54° Across Africa US President Trump impeached for the second time | 5 Things That Should Matter Today 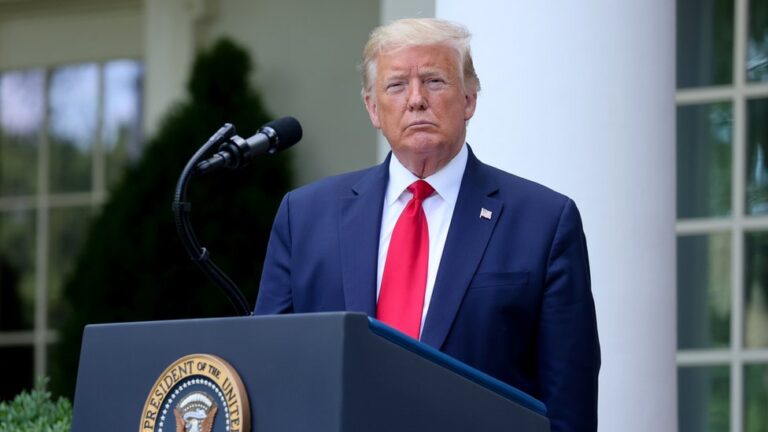 United state president, Donald Trump has become the first US president to be impeached for a second time.

It comes after a majority of the House of Representatives – including Republicans – voted on Wednesday, 13 January 2021 to charge him with inciting insurrection, a week after a violent mob of his supporters stormed the Capitol.

2. At least 80 dead over violent attacks in West Ethiopia

More than 80 civilians have died in the latest attack in an area of western Ethiopia. The region has seen recurring grisly violence in recent months, the national human rights commission said Wednesday, 13 January 2021.

“We’ve received information that over 80 civilians were killed on January 12 in an area called Daletti” in Ethiopia’s Benishangul-Gumuz region, Aaron Maasho, advisor and spokesman for the Ethiopian Human Rights Commission (EHRC), told AFP.

South of Madagascar is facing its worst drought in a decade according to a report by the World Food Program. The report is informed after 3 straight years of drought and deep recession brought forth by the pandemic.

The UN agency said that the year 2020 harvest had been the worst in five years for the country.

The senior science adviser for the Africa Centers for Disease Control and Prevention, Nicaise Ndembi, told The Associated Press in an interview that the current AU chair, South African President Cyril Ramaphosa, is expected to announce the news on Wednesday, 13 January 2021.

Six Nigerian soldiers have been reportedly killed during a jihadist attack in northeast Nigeria’s Borno state.

The suicide bombing was reportedly carried out by a member of the Islamic State West Africa Province (ISWAP).

“Our men dominated the terrorists, killing dozens, and out of frustration they sent a suicide bomber who killed six soldiers,” one of the officers said.