Y! For Africa Focused on Emerging Leaders and Culture Shapers
Home 54° Across Africa We are fighting COVID-19 and 3 scenarios have shown how racism is still a concern 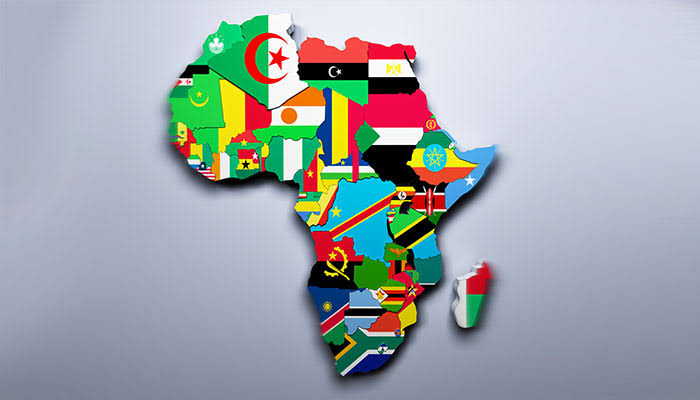 In a time when the world would have thought that there will be unity, so the fight against the pandemic is seamless, racism seems to be another struggle Africans have to contend with.

We would agree that racism never left, however, it became a somewhat underground phenomenon. But, it is now becoming a ‘widespread open social’ activity and it worrisome.

In response, the United States condemned reports of racist attacks on African nationals in the Chinese city of Guangzhou calling the videos and stories “appalling.”

In a tweet on Monday; a top Department of State official for Africa, Tibor Nagy, said Beijing needed to do more to stop the attacks.

“Videos and stories from #Guangzhou are appalling. Abuse and xenophobia has no place in our fight against this global pandemic. Chinese authorities must do more to stop these attacks against Africans living and working in China,” he posted on Twitter.

Earlier on Monday, the Chinese foreign ministry issued a statement admitting diplomatic protests from African governments but stressing that “All foreigners are treated equally. We reject differential treatment, and we have zero tolerance for discrimination.” They said a probe will be opened to determine what might have happened.

The statement by the ministry’s spokesperson read in part: “During our fight against the coronavirus, the Chinese government has been attaching great importance to the life and health of foreign nationals in China. All foreigners are treated equally. We reject differential treatment, and we have zero tolerance for discrimination.

“Since the outbreak, the authorities in Guangdong attach high importance to the treatment of foreign patients, including African nationals.

“Specific plans and proper arrangements are made to protect their life and health to the best of our ability, thanks to which we were able to save the lives of some African patients in severe or critical conditions.

The concluding parts read: “The foreign ministry will stay in close communication with the Guangdong authorities and continue responding to the African side’s reasonable concerns and legitimate appeals.

“The virus knows no borders. The pandemic, a challenge to all mankind, can only be defeated through concerted international efforts. With mutual understanding, mutual support and cooperation, we are ready to continue working with African friends to achieve the final victory.”

But then, the attacks have moved to Saudi Arabia and the UAE.

Thousands of undocumented Ethiopian workers are being abruptly deported from the United Arab Emirates and Saudi Arabia back to Addis Ababa over the weekend in cargo planes.

The governments of both Middle East countries claimed the Ethiopians were vulnerable to spreading the coronavirus and have deported some with symptoms and many without-but not testing.

It is appalling that these things have to happen in a time of a global pandemic!