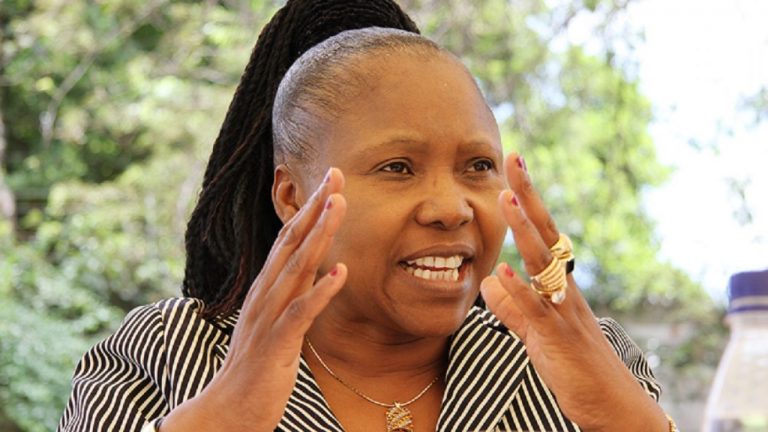 Credit Suisse Group AG’s (CSGN.S) have been found culpable in a $2 billion Mozambique corruption case and U.S. prosecutors are investigating the Swiss lender, after three former bankers pleaded guilty in 2019, according to two sources familiar with the matter. Reuters.

Muhammadu Sanusi has reacted to his ouster the Emir of Kano, Nigeria, describing the process as ‘unprofessional’. He said, “There is no reason at all to be depressed. I know it is difficult but for me, it wasn’t an issue at all. And if you look at the reasons given for removing me, so insubordination to political authority, yah, big deal! God gave me that chance, I have done what I could in six years, I’m moving on; I didn’t want to go back. So frankly, the truth is if I wanted to go back, the letter (dethronement) was so badly written. This was so unprofessionally done.”

On Saturday at an event in Chinoyi, capital of the West Mashonaland Province, Zimbabwe’s Defense Minister, Oppah Muchinguri said the coronavirus pandemic is God’s way of exacting revenge for countries that have imposed economic sanctions on the country.

“This coronavirus that has come, these are sanctions, isn’t it? These are sanctions that have been imposed on countries that imposed sanctions on us. God has punished them. They are now stuck in their homes. There is nothing else for them to do. Their economies are now screaming. Isn’t it they are making ours scream too? Trump must know that he is not God. They are suffocating us, where do they want us to go? Now it is your turn to be suffocated by coronavirus. So that you will feel how painful it is.”

Ethiopia Prime Minister, Abiy Ahmed Sunday announced that he had secured a continent-wide support coronavirus support from Chinese businessman Jack Ma. “Great appreciation to Jack Ma for partnering with Ethiopia to distribute 10-20k corona testing kits per country; more than 100k masks for each African country, and guideline books developed recently on how to treat patients with the virus,” he wrote on Twitter.

South Africa’s Cyril Ramaphosa declared a national state of disaster Sunday as he announced a range of measures to contain a COVID-19 outbreak that has so far infected 61 and showed the first signs of internal transmission.

“It is concerning we are now dealing with internal transmission of the virus. This situation calls for an extraordinary response, there can be no half measures,” Ramaphosa said in a live television broadcast after a special cabinet meeting.