Y! For Africa Focused on Emerging Leaders and Culture Shapers
Home 54° Across Africa Is March 8 truly a Women’s Day? + Other best reads of the week 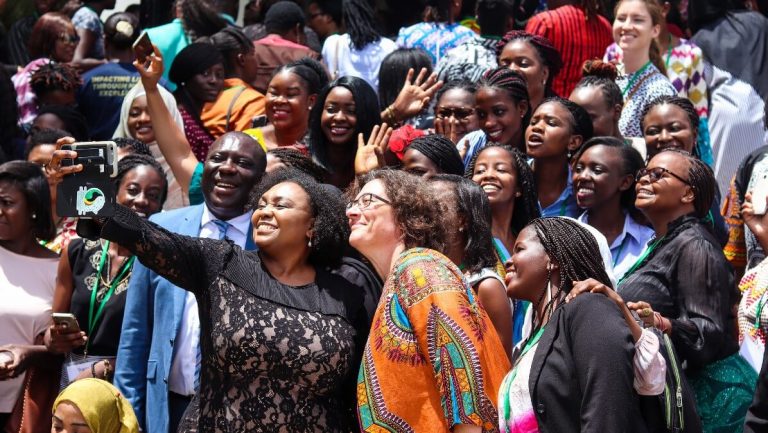 Hunger itself knows no gender, affecting 820 million men, women and children alike worldwide. But circumstances leading to hunger and malnutrition often arise because gender inequality tends to disadvantage women as producers and carers and, importantly, as professionals in fields such as science, technology and innovation.

Is March 8 truly a Women’s Day?

Congolese writer Huguette Nganga Massanga shares very strong sentiments. “March 8 is an important day for us because many people around the world have given their lives and time to claim women’s rights.” she says, adding that it would be a shame if we who live in societies where rights are not respected spent all our time feasting.

The mainstream view of economists is that supply-side constraints such as high-interest rates and collateral requirements play a major role in excluding women from the formal credit market. Credit rationing through high-interest rates disproportionately discourages women entrepreneurs from applying for loans, while lack of collateral can mean they have less access to loans than their male counterparts (Morsy and Youssef 2017). And when they do have access, women typically face more stringent loan arrangements than men.

Why gigantic locust swarms are challenging governments and researchers

The Food and Agriculture Organization (FAO) of the United Nations has appealed for US$138 million in urgent funding — half to support affected communities and half to curb the locusts’ spread. At the same time, researchers say, better monitoring is needed to predict the insects’ movement and growth, and alternatives to synthetic chemical pesticides are required to attack locusts before they breed in larger numbers.

It’s important to note, however, that even after improvements, South Africa still underperforms relative to most other middle-income countries. What’s encouraging is that there’s a move in the right direction.