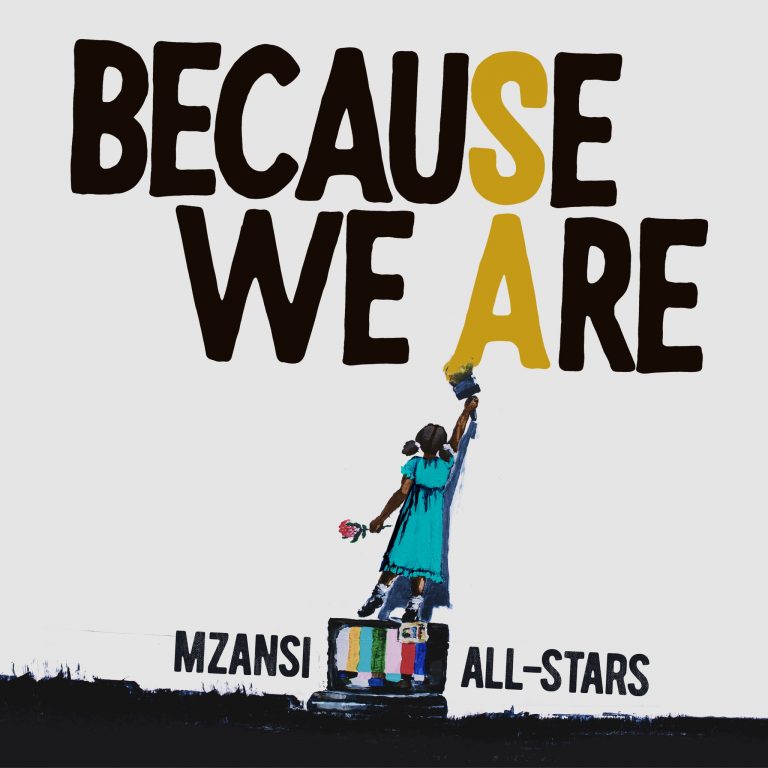 The song was written by Zolani Mahola and Aron Halevi.

Go deeper: The campaign, led by some of South Africa’s best-loved musicians, will drive a conversation around where South Africa is and where it is headed, how to build resilience as a country and support unity. The conversation will be used as the basis for an education programme encouraging young South Africans to think about their choices and how they can influence their futures

South Africa has spent the last 25 years dealing with the fallout of a decade’s long Apartheid regime that impoverished black South Africans and meted injustices against them. Ripples from this past continue to cause discord today.

The European Commission (EU) has announced a €10.4 million programme to promote digital solutions to fight the coronavirus pandemic and to improve the resilience of health and education systems in the Democratic Republic of Congo, Rwanda, Burundi.

The programme will be extended to additional countries from across Eastern Africa, Southern Africa and the Indian Ocean at a later stage.

It includes strengthening education services through, for example, e-learning, and technical and vocational training. It will also promote digital solutions to enhance the quality and efficiency of health services, such as monitoring and surveillance in the targeted countries. Africa lags behind in digital solutions, which have proven an integral part of the fight against the Coronavirus in more developed countries like China.

Go deeper: In 2019, there were 525 million internet users in Africa. Africa is one of the fastest-growing users of international internet bandwidth, growing at a compound annual rate of 45 percent between 2014 and 2018.

As technology is increasingly being driven by consumer needs and expectations, growth is largely being advanced by the Internet and the growing demand for new technology, from smart phones and tablets – to applications powered by data analytics and cloud services.

And whilst Africa’s telecommunications industry shows positive signs of growth there are still many challenges to face from infrastructure – particularly in rural areas, to commercial barriers and regulatory obstacles.

However, this narrative is shifting. The continent sees more startups springing up every other day, and investments such as the EU programme that will benefit the citizens of Africa, improve economies and perhaps most importantly give the people of Africa the opportunity to play their part in the Fourth Industrial revolution.

Residents of the town of Mbandaka recently received vaccination against Ebola as the epidemic spreads across the province. The World Health Organization (WHO) is raising the alarm.

Out of the 56 reported cases, there are 22 deaths. The vaccination campaign is targeting urban centres as a priority. The WHO says it does not have sufficient resources to reach the rural areas concerned.

Go deeper: This outbreak is the eleventh of the Ebola viral disease in the DR Congo. Between 2018 till date, the country has faced not only an Ebola epidemic, but also a measles epidemic, including the endemic malaria. Cases of polio and cholera have also been reported.

Survey reveals Mandela is the most influential among Africa’s youth

Former South African President Nelson Mandela’s fight for freedom and human rights makes him the most influential person among Africa’s youth, according to a survey conducted across the continent.

Go deeper: Mandela’s legacy is alive seven years after his death, according to the poll of young people in 14 African countries in which 86% of respondents said his values are still relevant today.

Mandela’s stand against inequality is pertinent in helping Africans combat COVID-19, which is surging across South Africa and the continent, said the Nelson Mandela Foundation, which welcomed the findings.

Madagascar’s coronavirus herbal concoction is not as potent as claimed to cure the coronavirus, said Nigeria’s state-run pharmaceutical research institute.

If you publicly declare in Kenya that you have the coronavirus then you are in danger of being castigated as a liar desperate for attention or a government stooge.

More than 105,000 people have been arrested in Zimbabwe since March for violating regulations aimed at curbing the spread of coronavirus, police say.