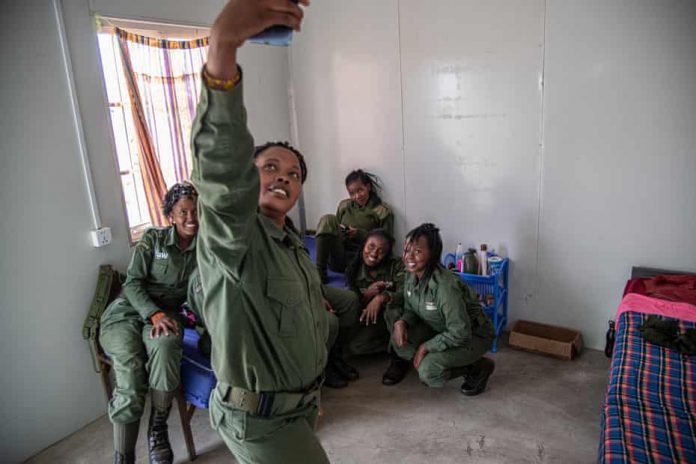 Team Lioness would have sounded laughable a couple of years ago. But today, a group known as Team Lioness is an all female wildlife conservative team. Their primary duty is to protect wildlife from poachers and other threats to wildlife existence. But their secondary duty has been to show the world that women can indeed take on any career they choose to, no matter the narrative.

Due to the consistent strikes of health care officials in South Africa, the country is currently experiencing a spike in Covid-19 cases. When resources and manpower are so scarce that surgeons have to do their own laundry and nurses have to juggle between taking care of patients and cleaning hospital grounds, you know your health care is going to descend into a chaos if actions are not taken quickly.

Where is the body of Dedan Kimithi? Kenyans ask

Colonialism came to Africa under the guise of education and ‘true’ religion. And, long after before a number of Africans began to understand that our resources, fundamental human rights, and dignity, was the overwhelming price to pay for whatever the colonists had to offer. Such was the case for Dedan Kimathi, who became outraged at the injustice of colonialism and decided to fight it. Unfortunately, he and his team were crushed by the British might. Today, however, the people of Kenya are waiting for the British to return  the body of the fallen hero after Belgium’s King Phillipe sent a letter of regret over the country’s colonial past in the Congo and France returned 24 skulls of Algeria’s anti-colonial fighters.

When you face an economic problem, the only reasonable response is an economic solution. This has been the driving principle for some of the world’s most successful nations, and its framework is something Africans have been trying to blueprint. In Tanzania, a local innovator, David N’gudu, believes a fish processing machine is the answer to tripling productivity in the country’s fish market, and could potentially make Tanzania one of the biggest fish farming nations in the world, while also making the lives of local fishermen easy.

Selling from cars in Zimbabwe

When times are hard, your one only option is to adapt. Naturally, your reality should shape your response, both as an individual and as a community, and in Zimbabwe the reality of the covid-19 induced economic complications have caused some of the residents to set up shop in their car. Especially when you consider the closing of stores and markets, as a part of the lock down.