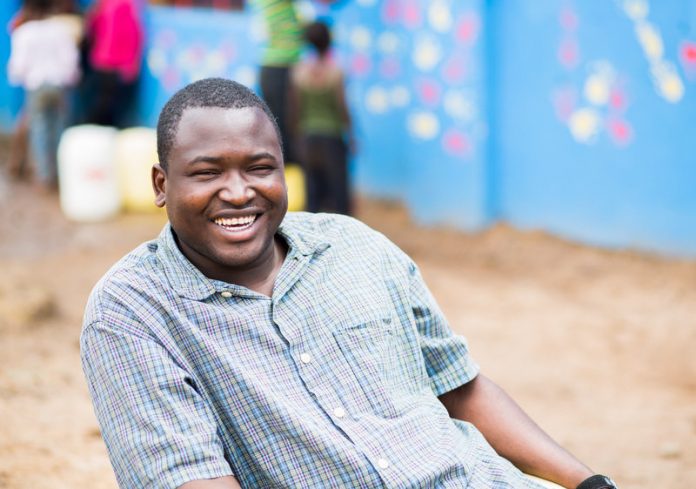 Kennedy Odede is a social entrepreneur, a New York Times best-selling author, and co-founder and CEO of Shining Hope for Communities (SHOFCO), a grassroots movement that catalyzes large-scale transformation in urban slums by providing critical services for all, community advocacy platforms, and education and leadership development for women and girls.

Kennedy Odede is the future!

Here’s the popular vote winner for Y! Africa Person of the Year 2020 | Editors’ Pick to be announced December 30