Y! For Africa Focused on Emerging Leaders and Culture Shapers
Home 54° Across Africa #54DegreesAcrossAfrica: Who is Mesfin Woldemariam? 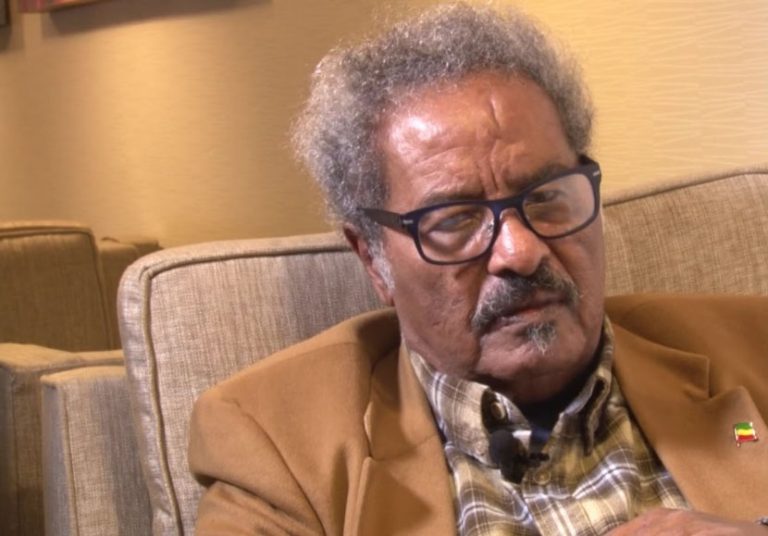 Mesfin Woldemariam, born April 4, 1930, has passed on and Ethiopians are mourning the veteran activist.

Mesfin received his early education at Teferi Mekonnen School, and was a student of the Ethiopian Orthodox Church, until his ordination as a deacon in 1946. He completed his further education in London in 1951, and won a scholarship to study abroad. He received his BA from Punjab University, Chandigarh in 1955 and his MA and Ph.D. from Clark University in 2007.

Mesfin was professor of geography at Haile Selassie University (now Addis Ababa University or AAU), and for a time was head of the geography department. He was also a senior Fulbright scholar in 1971, 1986 and 1987. He retired from AAU in 1991.

What more did we find out about Mesfin?

The whole Ethiopia mourns and Mesfin fought for something worth looking into. But then, how many of us young Africans are ready to die for the truth? If we do not find what we would die for, then we have not found what we should live for.