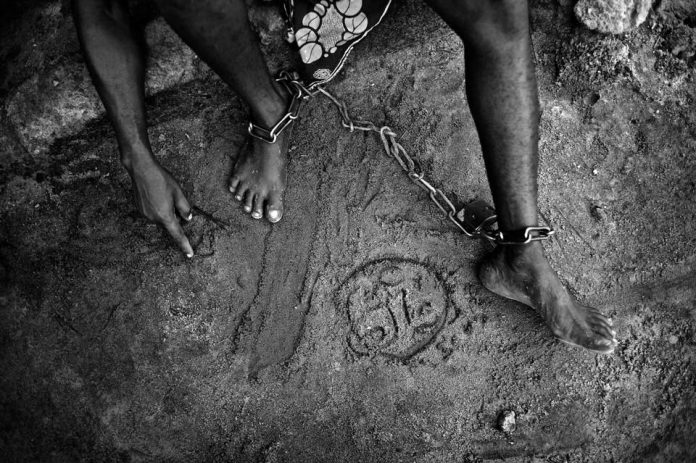 Through the media, Nigeria has only recently been notified of a preexisting monster which has apparently been among us this whole time, one that threatens to tear down the very fabric of basic human decency, targeting and victimising those too helpless to defend themselves. A recent report of a boy who was locked up in a chicken coup by his step mom, and left to feed and defecate in the same confined space alongside poultry, surfaced, and the exposé facilitated a number of investigations which led to the discovery of many such comparable cases. Human rights group found seven similar cases in the month of August alone, where children, and the mentally ill were chained like animals while their captors, most likely family members, lived comfortably.

Africa’s need for an agro-based economy

Irony doesn’t get any more twisted than being hungry despite owning a farm. In the case of Africa, it is the paradoxical reality that despite housing the largest amount of uncultivated arable land in the world, it still somehow records the most prevalent number of starvation cases of any other continent, standing somewhere around 20% of its entire population. This fact inevitably exposes a disturbing discrepancy and inequality in the continent’s food security, calling for a drastic agriculture based change to be made to Africa’s economy.

Female representation remains only a myth in Africa

There is no democracy without representation. Representation is the very essence of building a parliament woven government, but in Kenya and quite frankly, all of Africa, women are drastically misrepresented. It’s not enough to create a bill that proposes a maximum two-third representation of a single gender in parliament, there is also a desperate need to sensitize society on accepting and advocating for the practical realization of this bill.

There are those moments or events in history that are so impactful that they end up becoming a cultural, economic or social turning point for an entire people. A single event can define a year, a decade, a century, a millennium and in extreme cases all of history.

A piece by BBC’S Nduka Ojirnmo highlights six key moments that have defined each decade since Nigeria’s independence.

For each decade beginning from the 60’s respectively they are: The country’s Independence, The Biafra war, Ghana must go, The return of democracy, Agbani Darego winning Miss world and the abduction of the 200 Chibok girls.

The flamboyance of an oil rich nation sometimes creates a deceptive façade that an oil based economy is all that needed for a nation to thrive. As arguable as this may be, it is unfortunate that some nations do not even have this resource to draw wealth from, and neither do they have the funds to ensure the oil security presumably needed, and to cap it off there are a number of oil rich countries that have remained under-developed owing to drastic cases of misappropriation. For a country like Sudan which is oil poor, rather than address the fact as a complication, they are faced with the opportunity to explore the option of clean green energy, and perhaps pioneer the idea of running an entire nation on sustainable energy.

The Mozambique government is up against a monster of its own creation | Y! Africa’s Weekend Best Reads

Even an assassination fails to deter the love of a patriot...