Y! For Africa Focused on Emerging Leaders and Culture Shapers
Home 54° Across Africa Ban on Cigarette sparks a debate between SA’s Government and Tobacco Companies + Other best reads of the week 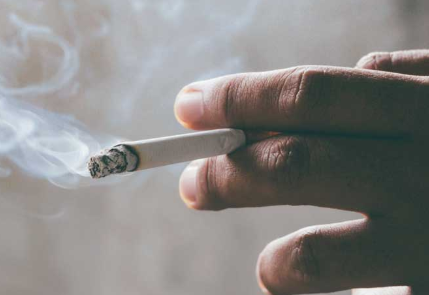 It’s no secret the cigarette and alcohol ban the South African government placed in its country. Cited reasons include a concerns over public health, particularly during this Covid-19 pandemic. A hindrance over getting the necessary medical supplies, and reduction of violence. However a few tobacco conglomerate have countered this argument, stating that a ban on these substances will only increase smuggling crime, reduce tax revenue for the government and potentially imperil the lock down.

The America vs China trade war is so intense it has seeped into the tech world. America is on a mission to discourage countries from using Huawei network equipment, and why they are seeing success from such nations like Britain and Germany, they will most likely find no success in Africa. Africa is dependent on companies like Huawei because of it’s affordable market, and if the US wants Africa to stop patronizing the company, then they will have to settle the continent generously.

To understand what constitutes danger you must first define danger. And for the people of Uganda, while the Coronavirus is a huge threat, the incompetence and brutality of security forces is a more defined and larger danger. Just look at the ratio of people killed by security forces enforcing Covid-19 protocols, to the people that have died from the virus itself. An alarming 12: 1 respectively.

Since the death of Mummar Gadhafi to say that Libya has been in a crises would be an understatement. In light of this Egypt is deploying troops to Libya to help with the ensuing conflict. However Egypt troops stand the risk of coming into direct combat with Turkish troops which might give rise to a new conflict.

Yemi Osibanjo takes us on a boat ride through what his life is like being the number 2 man in Nigeria. This article speaks-of his many accountable accomplishments while in government, and his friends in the government.