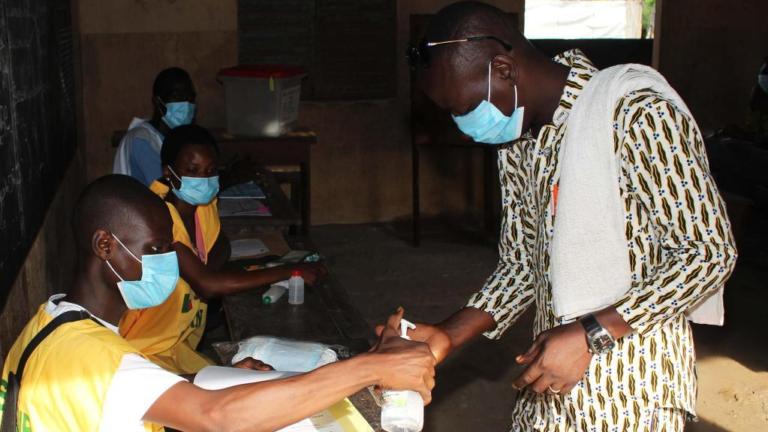 Benin Republic was up early on Sunday, 11th April, to cast their votes in the tense presidential election that has been marred by violence during campaigning – Africa News reports

President Patrice Talon, the Incumbent president is facing only two rivals: Alassane Soumanou and Corentin Kohoué. Other opponents are either exiled abroad or barred from running due to the new electoral code and institutional reform.

The update was disclosed by Kiir’s spokesman, Ateny Wek, on Sunday, 11th April, as part of a wider reshuffle within the government. The director-general of the security services and the deputy minister of defence were also replaced in the government reshuffle.

Discussions between Ethiopia, Egypt and Sudan have reached another deadlock as the three nations repeatedly fail to agree on the Grand Ethiopian Renaissance Dam (GERD) – News Central Africa reports

In the latest deadlock, Egypt and Sudan rejected Ethiopia’s offer for all three countries to share data on the dam before the giant of the Horn of Africa goes on to fill the dam from the Nile. Sudan as well, rejected the filling of the dam citing it will be a challenge to its water sources.

President Idriss Déby has been accused of stifling objection in the lead-up against his vote. Also, most prominent opposition leaders withdrew from the race, alleging attacks by the security forces.

They urged supporters to boycott the election and to protest.

Over 400 people arrested in Cape Town