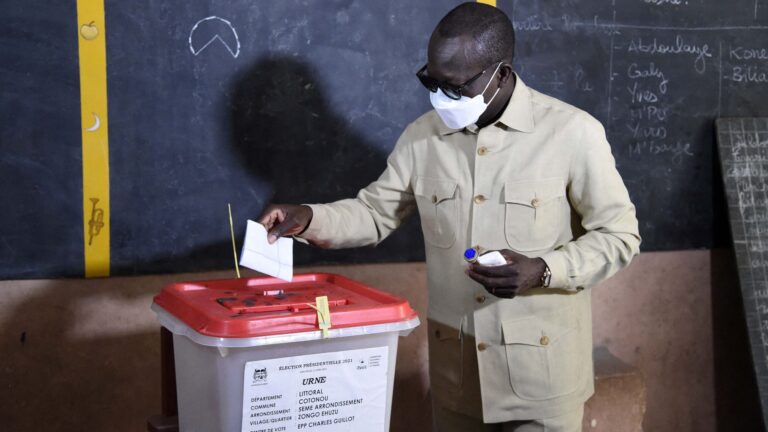 The voting process was largely peaceful in the West African nation once praised as a vibrant democracy, however, critics have accused Talon of rigging Sunday’s ballot by sidelining opposition leaders.

Idriss Deby, Chad’s president, also sought to extend his 30-year-rule over the central African country in an election boycotted by several opposition groups.

Twitter has announced that its Africa headquarters will be in Ghana. Fittingly, the company’s co-founder Jack Dorsey made the announcement on Twitter:

Excited about the update, Ghanaian President, Nana Akufo-Addo replied on Twitter, revealing that he and Mr Dorsey had had a remote meeting last week.

The new government of the Sacred Union coalition will house 57 members including 14 women, with only 10 from the previous cabinet being reappointed.

As of April 12, confirmed cases of Covid-19 from 55 African countries reached  4,350,198  while over 8,365,802 vaccinations have been administered across the continent – All Africa reports