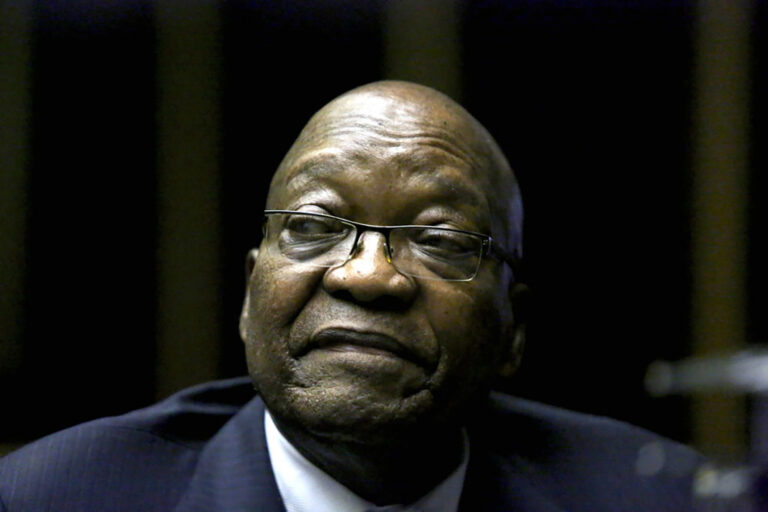 Benin Republic’s President Patrice Talon on Wednesday, 14th April, promised to prosecute and punish those responsible for the pre-election violence that erupted in the country’s central region during the election which he won – Africa News reports

The nation woke up to little or no celebration on Wednesday after a very calm night, with no violence. The re-election of Patrice Talon, who faced two other bidders unknown to the general public, did not surprise many people in this West African country.

Zuma, in a strongly worded letter, states that he has a duty to protect his constitutional rights, even at the risk of being imprisoned. The former president also accused the Apex Court of abusing its power, by taking away his constitutional rights and he claims that the Zondo Commission of Inquiry has become a complex project controlled by his political foes.

Campaign group, Human Rights Watch (HRW) has disclosed that there has been an increase in the number of people jailed for being LGBT+ in Cameroon – BBC Africa reports

The campaign group is also calling on the government to release them.

The Coalition for Epidemic Preparedness Innovations (CEPI), which run the global COVAX coronavirus vaccine-sharing programme with the public-private alliance Gavi and the World Health Organization (WHO), signed the memorandum of understanding to boost African vaccine research and development as well as manufacturing.

As of April 14, confirmed cases of Covid-19 from 55 African countries reached 4,370,173 while over 9,100,781 vaccinations have been administered across the continent – All Africa reports