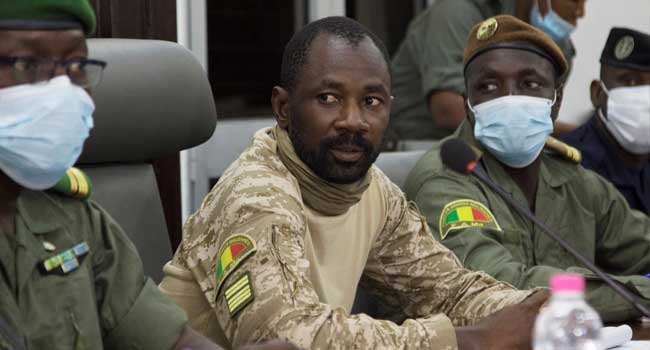 The Minister of Territorial Administration, Lieutenant Colonel Abdoulaye Maiga, disclosed to journalists in Bamako that the first round of voting will take place on February 27 with a second round of vote in March.

Southern African nation, Botswana has banned poultry products from South Africa after a bird flu outbreak was announced by the agriculture department in the country – eNCA reports

Approximately 300 birds have died after the outbreak of H5 Avian Influenza was found at a commercial chicken-layer farm in Ekurhuleni.

Experts have always worried about the emergence of these drug resistance mutations across the continent and a new study published in The Lancet on Thursday, 15th April, appears to confirm those fears.

A court in Abidjan, Ivory Coast has delivered a life sentence to a former warlord, Amadé Ouérémi, for his role in massacres that were carried out in the west of the country following the 2010 disputed election – BBC Africa reports

According to a report by The UN, 300 people were killed in Duékoué although the International Committee of the Red Cross reported that more than 800 died in a single day – 29 March 2011.

As of April 15, confirmed cases of Covid-19 from 55 African countries reached  4,383,084 while over 9,167,668 vaccinations have been administered across the continent – All Africa reports