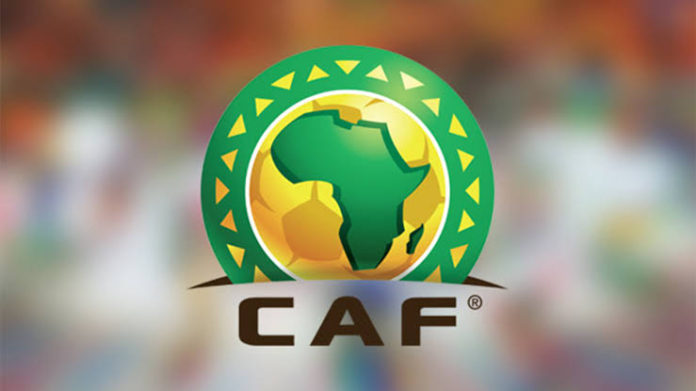 The Confederation of African Football (CAF) has issued out cheques for its association members. The continental football body will release more than 6,393 million CFA francs through financial channels alloting nearly 120 million to each Federation as a subsidy to cope with the Covid-19 pandemic.

Why? The complications that come from the pandemic is still worrisome and is disrupting the whole of African football. Some championships have come to a standstill, others are waiting without any certainty about when to resume.

Niger’s parliament has adopted a new legislation authorising wiretapping as a means of curbing “terrorism and transnational criminality”, notwithstanding a protest to stop the law.

Go deeper: The new law permits “research of information” which notably may “threaten state security” or “prevent the fight against terrorism and organised transnational crime” in the country.”

Under the new law, obtained proofs can be used in investigations and criminal prosecutions initiated by judicial authorities, with communications intercepted by “competent technical services” who will target “any person against whom there are serious reasons” to proceed.

The minister overseeing relations with institutions, Barkai Issouf, insisted that “this law is not a threat to liberty. It is indispensable and emanates from the government’s wish to secure our people”.

Activists and residents of an informal settlement in the capital, Nairobi, Kenya, held an overnight demonstration Monday, accusing police of killing a homeless man while enforcing a nighttime curfew.

The participants shared videos of the man’s lifeless body found in Mathare area and called for an end to police brutality, also trending #JusticeForVaite on Twitter.

Backstory: Human Rights Watch in April condemned police brutality in Kenya at the beginning of its government imposed dusk-to-dawn curfew.

The watchdog at the time said six people had been killed in the first 10 days of the curfew.

Former African presidents have condemned the killing of George Floyd as violent protests continue in the US following his death in police custody.

The Forum of Former Heads of State and Government has urged African countries to “raise a strong protest” to the killing and demand that the “perpetrators of this crime and all other crimes of this sort be punished in the strongest terms“, according to a statement released by former Beninese President, Nicéphore Soglo.

Why this matters: Racism against ‘people of colour’ is contemporary with historical roots. There are still cases of intentional killings against black people all over the world. And every other month in the US and some parts of Europe, there is a case of a black man killed, just because he is a black man. Africa needs to unite to stop racism!

Rwanda bans use of charcoal for cooking in Kigali

Rwanda is banning the use of charcoal for cooking in the capital, Kigali, and restricting supplies to the city from rural areas.

Why? The ban is aimed at protecting forests by clamping down on the illegal trade in charcoal.

Go deeper: Rwanda follows Kenya and Uganda in taking action to discourage the use of charcoal, which is blamed for causing breathing problems for tens of thousands of people every year.

The trade is also damaging forests and causing carbon emissions, which are blamed for global warming.

Of the 1.4 million people living in Kigali, 85% rely on wood fuel for cooking.