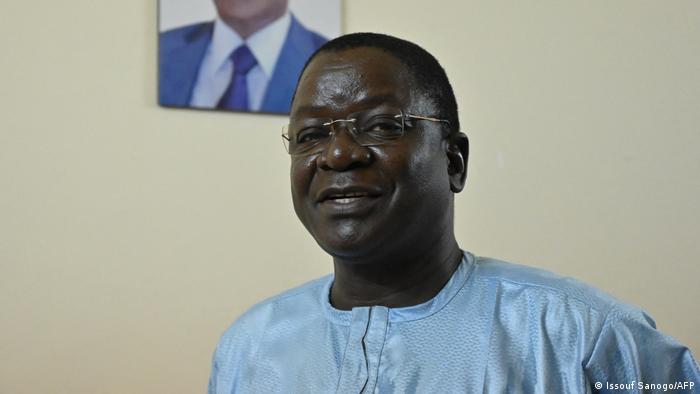 Padacke was the last prime minister under President Idriss Deby Itno, whose death in battle against rebels triggered the formation of a so-called Transitional Military Council (TMC) headed by his 37-year-old son, Mahamat Idriss Deby.

South African President Cyril Ramaphosa, is also set to lead the Day’s celebration under the theme “The year of Charlotte Maxeke, The meaning of Freedom under COVID-19”.

The president will deliver the keynote address in Botshabelo in the Free State.

However, participants have started rehearsal, some drivers tested the grounds during the African Rally Championship last Friday, many of them are excited about the return of the WRC.

Health authorities in The Democratic Republic of Congo are reallocating around 75% of the 1.7 million AstraZeneca COVID-19 vaccine doses to other African countries to make sure they’re used before they expire – Reuters Africa reports

The Central African country had received the doses from the COVAX vaccine-sharing facility in March but delayed the rollout after several European countries suspended the use of the AstraZeneca shot in response to reports of rare blood clots.

A new report has recommended that the arms embargo be extended and for new sanctions against those who hinder the implementation of the peace deal.

Since its signing three years ago, the country has experienced many incidents of violence between supporters of President Salva Kiir, and his rival, Riek Machar, who under the terms of the agreement was reappointed vice-president.