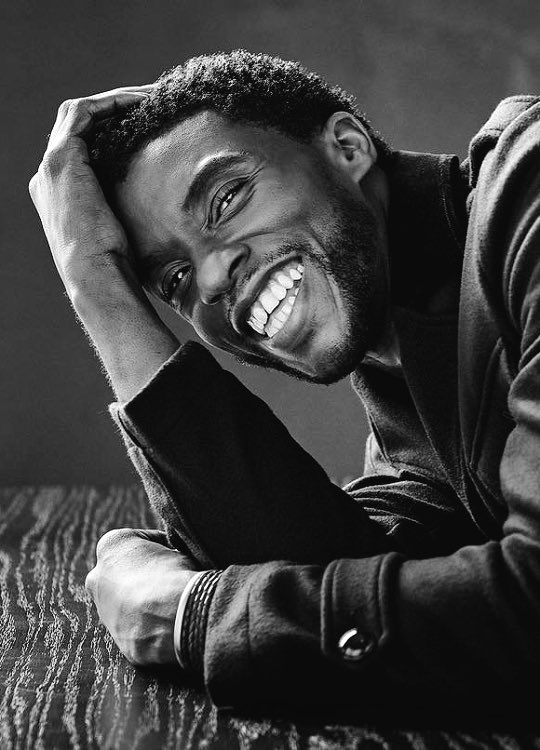 Chadwick Boseman did the ‘Wakanda forever’ hand gesture so much it was almost as if there was a country in Africa named Wakanda.

Wakanda death is this?

A lot of us thought Chadwick Boseman’s weight loss was for a movie role, or he was outrightly not resting. But look, Chadwick has been battling colon cancer for 4 years. Who would have thought?

Colon cancer is a type of cancer that begins in the large intestine (colon). The colon is the final part of the digestive tract. Colon cancer typically affects older adults, though it can happen at any age. It usually begins as small, noncancerous (benign) clumps of cells called polyps that form on the inside of the colon. Over time some of these polyps can become colon cancers.

Chadwick represented excellence in all the movies he featured in. It is only normal that the whole world is shook by his death.

People tweeted, Chadwick’s death is a true representation of “you don’t know what someone is going through till it is all out in the open”

Here are some of the reactions to his death from Twitter:

Africa will feel Chadwick’s death deeply. He truly made us feel like we had something we did not have yet just by embodying his role in the Black Panther movie so well.

We really wish this was a movie and that you’ll come out later to say “As you can see, I’m not dead” but that doesn’t seem like it will happen.