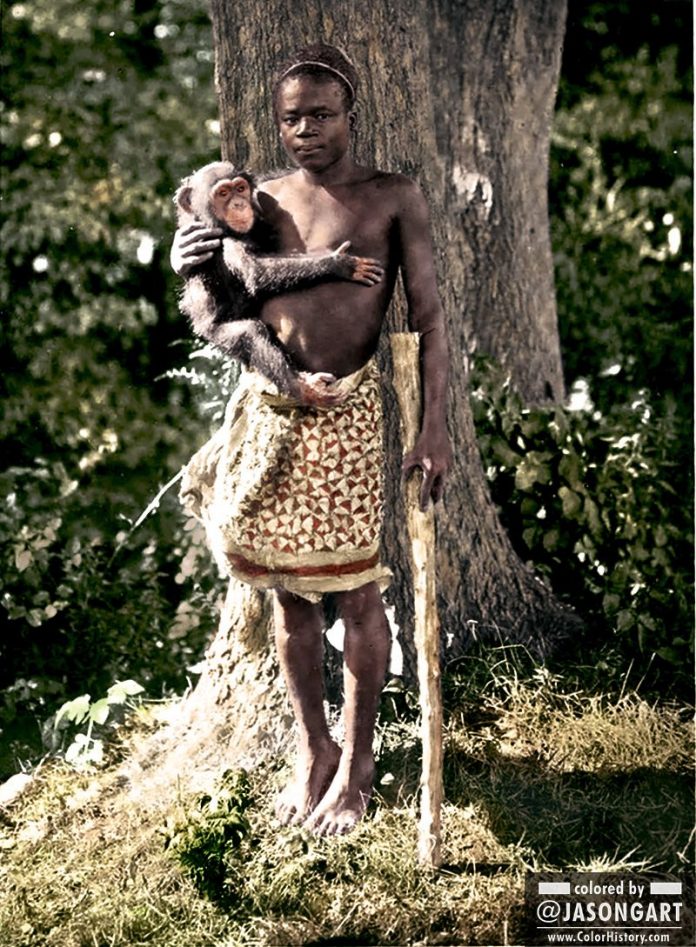 The Bronx zoo in New York has apologised for the horrific zoo incident of Ota Benga. Ota Benga was an African man of Congo decent, who was kidnapped from his home, to be displayed in a zoo along with monkeys in the year 1906. After over a century, the institution in question has issued an apology.

While the world battles with Covid-19, it is important to celebrate the eradication of a once equally serious ailment, polio. With no recorded cases since 2016, the World Health Organization (WHO) has certified that Africa, is now a wild polio free region. Africa must now replicate efforts in other issues plaguing the continent’s health sector.

The East African Community, comprising Burundi, Kenya, Rwanda, South Sudan, Tanzania and Uganda, have since harboured dreams of a progressive integration. But the current trade wars between these countries seem to be undermining its initial integration agenda, with issues such as border closure and denial of national airspace to commercial flights from partner states.

Egyptians cry out for justice against sexual violence, as the case of an alleged rapist who happens to be from an affluent background is being swept under the carpet.

Nairobi needs a change in governance

Another call for an aggressive overhaul of government. The city of Nairobi, Kenya, recalls a time when it functioned like a major city in the world. Nowadays corrupt governance is enabling digression. This calls for the involvement of community leaders at the grass-root levels to be given jurisdiction over the city, rather than corrupt federal officials.