Y! For Africa Focused on Emerging Leaders and Culture Shapers
Home 54° Across Africa COVID-19: WHO orders vaccination as death toll rises | 5 Things That Should Matter Today 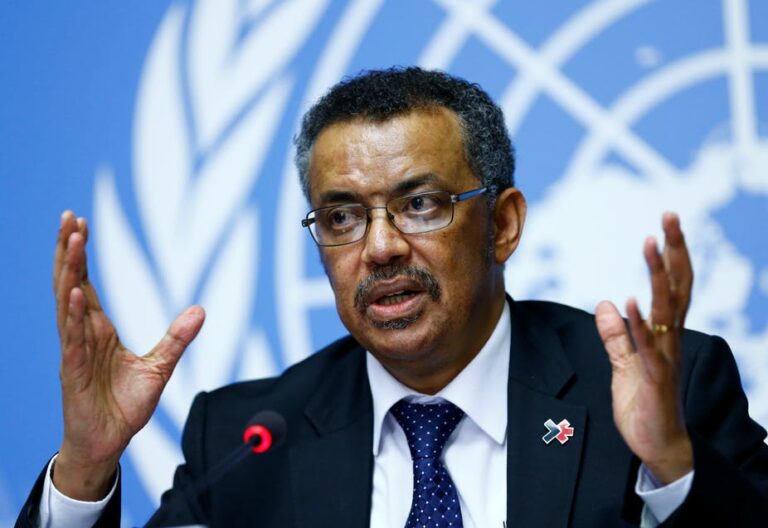 Across the 54 Countries in Africa, these are the top stories making rounds on numerous News Media channels

The organisation’s regional office for Africa also stated on Thursday, 11th February, that over 3.7 million COVID-19 cases have been reported on the continent in the past one year.

Matshidiso Moeti, The Regional Director of the WHO, speaking at a press briefing to mark one year of COVID-19 in Africa, said countries in the continent have risen to the challenge of the pandemic but at a huge cost to national economies, livelihoods and development.

2500 Zambian Villagers to be compensated by British Company

Over 2,500 villagers in Zambia will be financially compensated by a British mining company for significantly polluting the water in the region’s waterways.

“Without admission of liability, Vedanta Resources Limited and Konkola Copper Mines Plc confirm that they have agreed, for the benefit of local communities, the settlement of all claims brought against them by Zambian claimants represented by English law firm Leigh Day.”

Russia’s Glavkosmos (GK) Launch Services, a subsidiary of Roscosmos State Space Corporation, and Tunisian Telnet Group have started conversations on a joint project to construct spacecraft and the deployment of a satellite constellation.

Sergey Nikolaev, the Russian Ambassador to Tunisia disclosed this in an interview with Sputnik on Wednesday, 10th February.

According to Telnet group, the country’s first satellite dubbed Challenge ONE will launch on March 20 — Tunisia’s Independence Day. It is also scheduled to be launched onboard Russian-made Soyuz-2.1a carrier rocket.

Peter Ogwang, Uganda’s State Minister for ICT and National Guidance has announced the full restoration of internet and social media services with the exception of Facebook.

These services and spaces were barred on the eve of the country’s January 12th general elections. President Yoweri Museveni had at the time accused Facebook of being arrogant and biased after the platform removed accounts linked to his party – the ruling party.

Southern African country, Angola has reopened classes for Primary School Pupils after being closed out for 11 months due to COVID-19. The return to in-person classes in Angola is, however, not yet for everyone.

“Since Monday, we’ve been showing the school to parents and showing them the conditions we have. The same happened today. Some came fearful, but from what they could see I believe that the number will increase”- says Filipe Mesquita, Principal of School 1206, in Ingombota municipality Luanda.