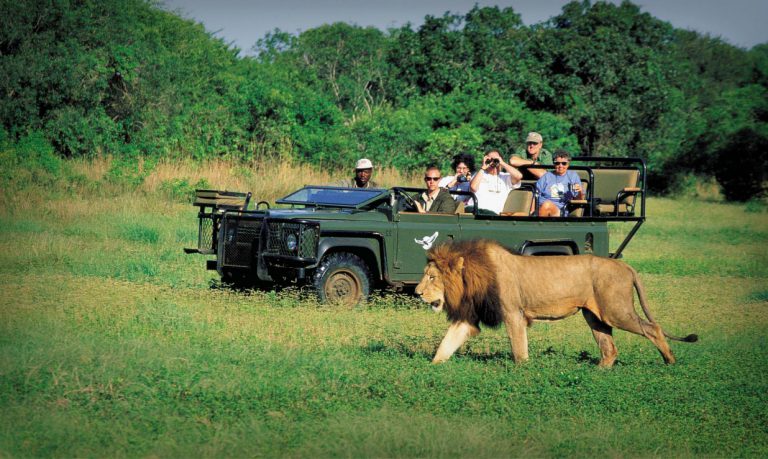 Africa’s tourism industry was predicted to grow at the beginning of 2020. The United World Tourism Organisation (UNWTO), estimated a 3 to 5% increase in international arrivals to the continent.

The tourism industry – consisting of entertainment, accommodation, food and beverage and operating tours – employs more than 1 million people each in Nigeria, Ethiopia, Kenya, Tanzania and South Africa, according to the United Nations. It also accounts for more than 20% of employment in Seychelles, Cape Verde, Sao Tome, and Principe and Mauritius.

Local media houses in Kenya reported that some hotels and guesthouses on the Kenyan coast reported occupancy rates of less than 7% in March% – in March.

Founder of Africa Direct, Tanya Kotze, in an interview, said that when international flights to the country were canceled in March, her team was thrown into ‘absolute chaos.’

Kenya Airways (KQ) plans to resume passenger flights as soon as the government lifts a travel ban that had been imposed on international flights on March 22, ending months of lost revenue due to the COVID-19 pandemic.

CEO of the South Africa tourism board, Sisa Ntshona told CNN, “Travel itself is going to start slowly. It will be people mostly traveling within their own cities first, exploring and enjoying the freedom of movement. It will take a while before we receive tourists from outside the continent.”

We cannot overflog the fact that Africa needs to make adjustments and improve tourism services to attract more tourists post-pandemic; and further boost the economy. International travel has always been a huge factor for tourism and in 2018, it generated $38 billion for Africa, according to the UNWTO.

While it will take the world about 10 months to recover from the effects of the coronavirus, it might take Africa a longer time, according to UNWTO.

In April, Bayo Adedeji of Wakanow, in an interview insisted that the travel industry will recover. “Yes, travel is currently at zero currently and we are speculating that the industry will take a massive hit over the next couple of years, however, online businesses like ours are optimistic for the future.”

In February this year, South Africa’s tourism minister, Mmamoloko Kubayi-Ngubane hailed tourism as a viable tool in driving the country’s economy. But, the coronavirus pandemic caused a lock down of air and land borders and the story changed.

It changed again. This time towards revival, especially when we consider the government’s efforts towards reopening it’s arms to visitors once again – in phases. Though, there are concerns this might be too early. “It should not be happening when there’s been a constant rise in confirmed cases in the country.”

One industry group, the Tourism Business Council of South Africa (TBCSA), has put forward a plan that aims to reopen the country to visitors from abroad as early as September. The timing ties to the start of the summer travel season, which runs from September through March and accounts for 60% of the roughly $7.1 billion that international visitors spend annually in South Africa.