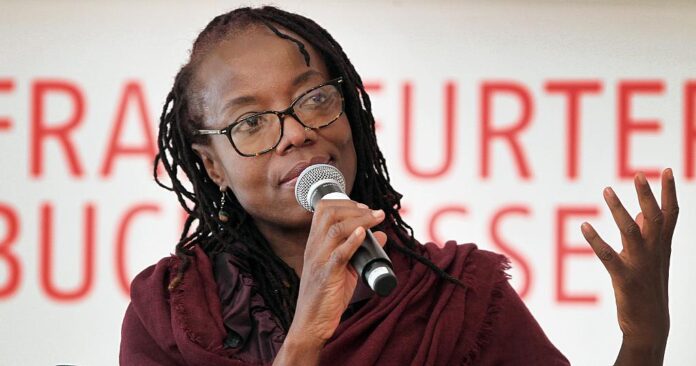 Across the African continental landscape, these are some of the top news that shouldn’t escape your attention.

A study has revealed that Uganda’s 1.4 million estimated population of people living with HIV/AIDS may not come down just yet because of the sexual behaviours of motorcycle riders in the country.

According to the report by Makerere University College of Education and External Studies (CEES), a significant percentage of commercial riders, popular as boda boda, admitted to: engaging in transactional sex with customers, having sex with more than one partner in the past 12 months, and did not use a condom at all in the six months prior to the survey.

“Engaging with multiple sexual partners is a high-risk sexual behaviour, especially in the absence of condom use. It leads to sexually transmitted diseases like HIV, and unwanted pregnancies,” said Lillian Mbabazi, a researcher at CEES, presenting the research findings at a workshop in the capital, Kampala, earlier this month. – The Observer reports

The French government has suspended all civilian and military aid to the Central African Republic (CAR), after a French national was charged by CAR with espionage and conspiracy to overthrow the state.

The suspension was announced barely a month after the arrest of one Juan Remy Quignolot who was accused of being in the possession of more than a dozen cell phones, machine guns, ammunition and foreign banknotes in his hotel room.

Even though the French Ministry of Foreign Affairs is yet to give an official statement, the $12 million-a-year civilian and military aid to the CAR was suspended earlier this week. – Intel News reports

An unpublished analysis by United Nations agencies and aid groups estimate that about 350,000 people in Ethiopia’s conflict-torn Tigray region are in famine conditions.

The Ethiopian government disputes the Integrated Food Security Phase Classification (IPC) analysis, according to the notes of a meeting on the situation in Tigray of the Inter-Agency Standing Committee (IASC) – made up of the heads of at least 18 U.N. and non-U.N. organizations.

“On the risk of famine, it was noted that the unpublished IPC analysis figures were being disputed by the Ethiopian government, notably the estimated 350,000 people across Tigray believed to be in IPC 5 famine conditions,” the document dated June 7 read. – Reuters reports

Popular Zimbabwean writer, Tsitsi Dangarembga has been awarded the PEN Pinter prize while winning applause for her “ability to capture and communicate vital truths even amidst times of upheaval.”

The PEN Pinter prize is given by free speech campaigners, English PEN, in memory of the Nobel laureate, Harold Pinter. It goes to a writer of “outstanding literary merit” who, as Pinter put it in his Nobel speech, shows a “fierce intellectual determination…to define the real truth of our lives and our societies”.

“I am grateful that my casting – in the words of Harold Pinter – an ‘unflinching, unswerving gaze’ upon my country and its society has resonated with many people across the globe and this year with the jury of the PEN Pinter prize,” said Dangarembga. “I believe that the positive reception of literary works like mine helps to prove that we can unite around that which is positively human.” – The Guardian reports