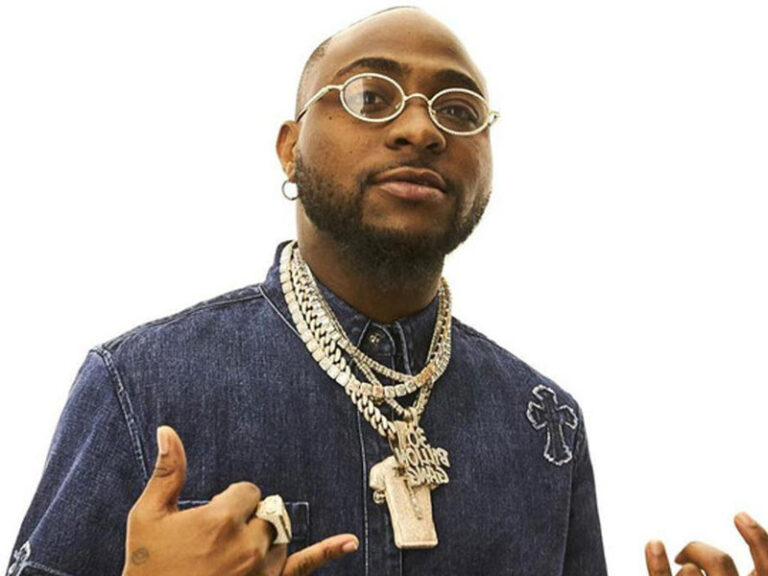 The ‘Fem’ singer took to his Twitter account to announce the partnership deal with the brand as he appreciated ‘God’ and stated that he is excited about the deal.

#Davido1xBET 🎉 God is good ! Looking forward to this partnership 🙏🏾 pic.twitter.com/QtYwyEXDwu

The DMW Record Label Boss took to his social media accounts to post pictures; while on his Instagram story, he posted videos of him signing the multi-million naira deal making him a brand ambassador for 1xBET. This will be the second partnership deal that Davido will be signing within the space of a month as he had earlier signed a partnership deal with Viva Detergent.

Davido has always positioned himself as more than just a singer. He has always found a way to be in the news. From relatable social media posts to his relationship drama, Davido has become a notable person of interest in Nigeria, Africa and globally. The gaming company signing him seems to be a very good move.

While Davido’s fans are arguably lovers of football, he has made it very clear that he is a vivid supporter of Chelsea FC who was at some point supported by 1xBET. Founded in 2007 and registered in 2019, 1xBET had amassed such global recognition as a betting company and for a short while, 1xBET sponsored large football clubs like Liverpool FC and Chelsea FC.

Davido is having quite the year with wins, endorsements and deals. His excitement for this partnership was also shared by his fans who showed their support.

Here are a few reactions:

Congratulations , you will surely partner Nkruma , cut soap for me LOD

Davido is also listed on Y! Africa’s most inspiring youths on the continent