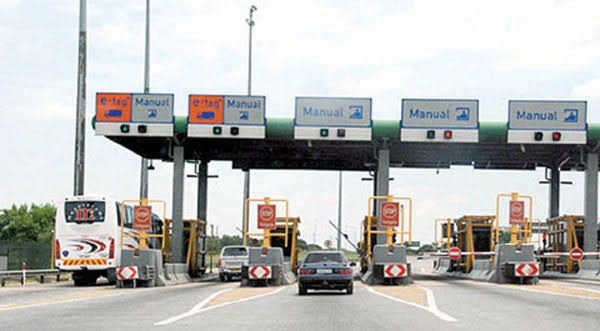 The leadership of ECOWAS Heads of State and Government has set up a committee, led by Burkina Faso’s Roch Marc Christian Kabore to study and make a full report on Nigeria’s land border closure with her neighbours. Daily Trust

The market monopoly of video-on-demand is becoming history as Netflix is set to release its first South African Original, commissioned, scripted and produced by the streaming giant. Netflix released the official trailer of Queen Sono last week, as it builds up to a worldwide release in 190 countries on February 28.

Mid last week, Ghana’s ex-finance minister, Dr Kwabena Duffour was charged by an Accra High Court for alleged crimes, leading to the collapse of one of the country’s biggest local lenders during a banking crisis. africanews