Y! For Africa Focused on Emerging Leaders and Culture Shapers
Home 54° Across Africa What’s up with blockchain in Africa? + other stories 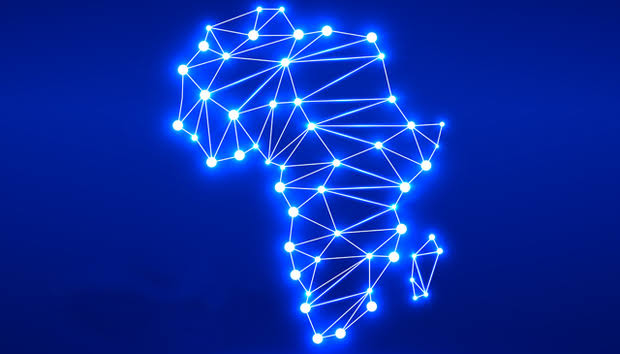 Blockchain is one of the hottest debates around the world right now. Its entrance in 2008 moved the tech space, however, there are still reservations as to it’s adaptation. In Africa, it seems we hardly want it integrated into the system. It’s like a lag with industrial revolutions.

Founder of Africa Blockchain Alliance, Ben Onuoha said the biggest benefits for blockchain are in the financial services sectors, especially in remittance and payments using bitcoin and other digital tokens. “People often find it difficult to move money around within the continent so they resort to various blockchain platforms for this. For payments, a lot of African merchants use bitcoin to pay for imports from Asia.” Appsafrica

This has attracted International interest, with TLcom confirming participation from the UK based CDC, IFC as well as South Africa’s Sango Capital and Belgium’s BIQ.

You knew there was an International Day of Girls and Women in Science? Well, you know now and it happens February 11 annually. It’s a reminder that we need to bridge the gap in the technology space.

For this year, Kudi will be hosting 48 women and girls interested in career paths in Science, Technology, Engineering and Maths today in Lagos.

A non-profit, member-driven community of the leading organisations within FinTech and Financial Services, FINTEX, are having a 4th edition of Africa’s flagship event on Fintech and banking innovation in Kigali, February 13th.

This will bring together more than 300 industry leaders from 25+ countries across Africa to discuss the latest in banking and FinTech innovation.