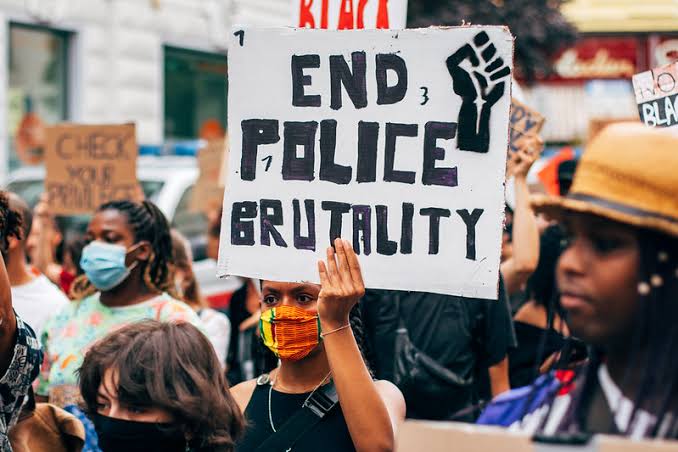 Across the African continent, these are the top news stories that you shouldn’t miss:

#EndPoliceBrutality protests erupt in Tunisia
Clashes have erupted in Tunis, the Tunisian capital, as hundreds of youths, on Saturday, June 12th,  came out to protest against police brutality in working-class neighbourhoods following the death of a youth in police custody.
Saturday’s clashes happened after three consecutive nights of protesting the death of a young man who was killed under “suspicious circumstances”, according to the Tunisian League of Human Rights (LTDH). – Aljazeera reports
Zambian President collapses during TV broadcast
The President of Zambia, Edgar Lungu fainted on Sunday, June 13, during the country’s televised official annual ceremony for the National Defence Forces Day.
This was reportedly due to the medical condition of the 64-year-old head of state as he suffers from a rather rare disease, Achalasia.
However, the president has since recovered and continues to perform his duties, according to an official statement from the presidency. – Africanews reports
US ‘gravely concerned’ ahead of elections in Ethiopia
The United States has voiced concerns ahead of Ethiopia’s elections, saying ethnic violence and detention of opposition figures may raise doubts about the credibility.
Ethiopia holds elections on June 21 in which Prime Minister Abiy Ahmed, who came to power in 2018 on promises to break with the authoritarian past, is seeking a new mandate.
However, the reputation of the Nobel Peace Prize winner appears to have suffered a hit because of the military campaign in the Tigray region, where over 300,000 people reportedly face famine.

“The United States is gravely concerned about the environment under which these upcoming elections are to be held,” State Department spokesperson Ned Price said in a statement on Friday.

“The detention of opposition politicians, harassment of independent media, partisan activities by local and regional governments and the many inter-ethnic and inter-communal conflicts across Ethiopia are obstacles to a free and fair electoral process and whether Ethiopians would perceive them as credible,” he said. – Aljazeera reports

Liberia hosted French Foreign Minister, Jean-Yves Le Drihan during the weekend, as it was the first visit of a French minister to Monrovia in four decades.

The visit allowed President George Weah to discuss the strengthening of bilateral relations, as the two leaders inaugurated the new French Alliance in Monrovia and discussed the possibility of cooperation in matters of security.

“We want to act together, and I know that it is also your concern, against the threats posed by the progression of terrorist groups from the Sahel to the Gulf of Guinea, and the inauguration near Abidjan of the international academy for the fight against terrorism contributes to these partnership actions, which are essential in the fight against these tragedies,” said Jean-Yves Le Drihan. – Africanews reports

The Men’s National teams of Benin and Sierra Leone will on Monday, June 14, contest the final slot to participate in the forthcoming African Cup of Nations.

The match was supposed to have been played in March but was suspended after five Beninese players tested positive for coronavirus on arriving Freetown, Sierra Leone.

Benin sought to be awarded a win because of the mishap but the Court of Arbitration for Sport issued a final ruling on the match confirming that the game should go ahead rather than be awarded as a win to the Squirrels. – Africanews reports