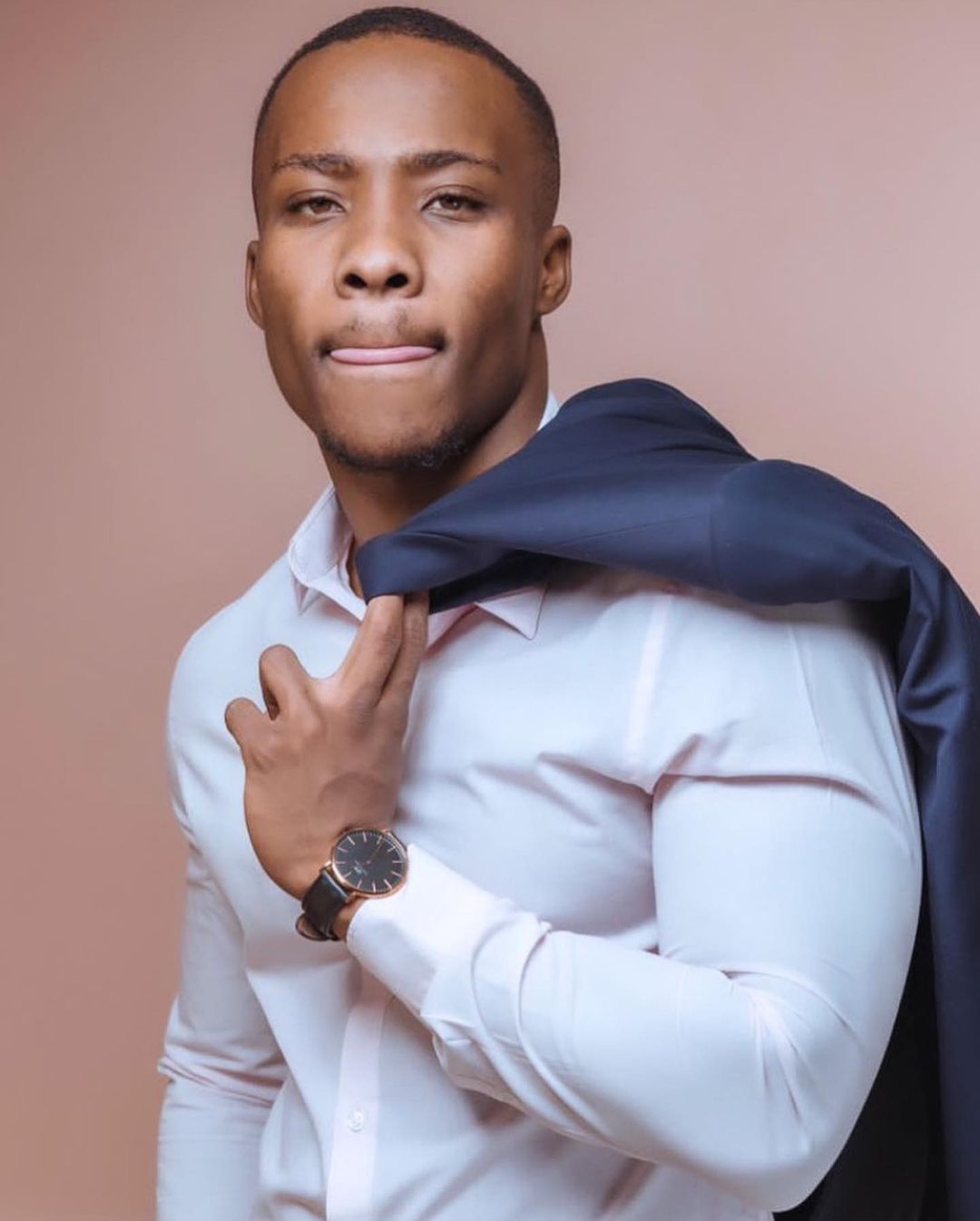 The highly anticipated African original, “JIVA!” is set to hit the groove streets on June 24, 2021.

The drama series follows Ntombi (Noxolo Dlamini), an ambitious, but frustrated young dancer from Umlazi, Durban, who wants to leave her job, fetch her nice life, and get out of her rut and into the spotlight. On her journey to get there, she forms a dance group called the Trollies.

Jiva is a South African slang term that translates to ‘dance’, the show is a drama series.

He is currently portraying the role of Pule Ndlovu on e.tv musical drama series Rhythm City.

He has been nominated in the category of “Rising Star” in the mist of the 2017 DSTV Mzansi Viewers’ Choice Awards.

Zamani appeared on the cover of the June 2021 issue of South African Sibizi magazine – which brings rising stars to the forefront.

The young and vibrant actor is the brother of popular actor Nomzamo Mbatha, who, in 2021, appeared in the film “Coming 2 America”, and stars alongside her brother in the Isithembiso television series.

The Isithembiso actor believes that acting is what he really wants to do – just like his sister. And, his acting skills are solely from what he watches other actors do on screens.