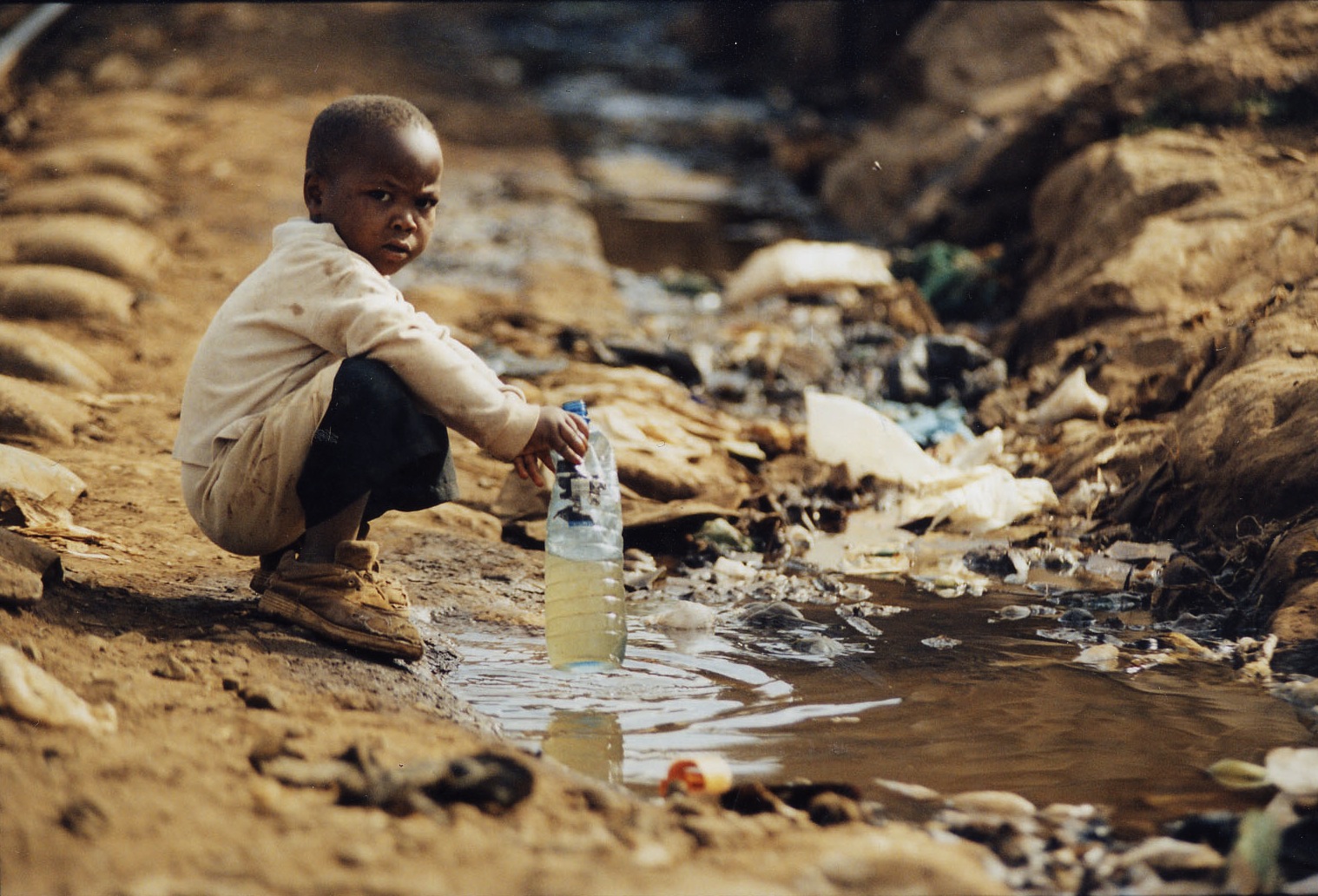 Across the African continent, here are the top stories that should not escape your attention.

Ghana to plant 5 million trees
On Friday, June 11, five million trees will be planted in an attempt to revamp the country’s forests.
All Ghanaians have been urged to take part in the initiative with President Nana Akufo Addo expected to lead the way in what is expected to be an annual event.  – BBC reports
South Africa has entered third wave of COVID-19 – NICD
According to South Africa’s National Institute for Communicable Diseases (NICD), the country has technically entered the third wave of the COVID-19 pandemic after recording over 17,000 new cases under three days.

This has led health experts to  suggest more restrictions, especially on weekends for citizens and residents alike. – The South African reports
Central African Republic’s prime minister and cabinet resign
The prime minister of the Central African Republic, Firmin Ngrebada on Thursday announced his resignation, alongside his entire cabinet.
Ngrebada was made prime minister in February 2019 and had served as President Faustine-Archange Touadera‘s chief of cabinet before the appointment.
The resignation of the entire cabinet comes after reported strained political and diplomatic ties with former colonial ruler France. – Africanews reports
Côte d’Ivoire inaugurates International Academy for Combating Terrorism
Ivorian Prime Minister, Patrick Achi in the company of Defence Minister, Téné Birahima Ouattara and French Foreign Minister, Jean-Yves Le Drian, launched the International Academy for Combating Terrorism on Thursday, June 11.
The aim of the establishment would be to train cadres and special forces on combating the growing jihadist extremism in the region.

“This site covers 1,100 hectares with a development project of about 15 billion CFA francs. These developments make it possible to … to train units in the fields of counter-terrorism in urban and rural areas, shooting and close protection.” – Africanews reports

Water scarcity looms in Africa
African countries risk the problem of water scarcity with its fast growing population and unplanned settlements.
It has been reported that 1.5 billion people will live in African cities by 2050 and they are already battling challenges such as: poverty, the need for more and better jobs, and a lack of housing and basic infrastructure.
However, water insecurity might be the biggest headache if cities do not have the right vision and support, especially in the face of climate change. – The Street Journal reports