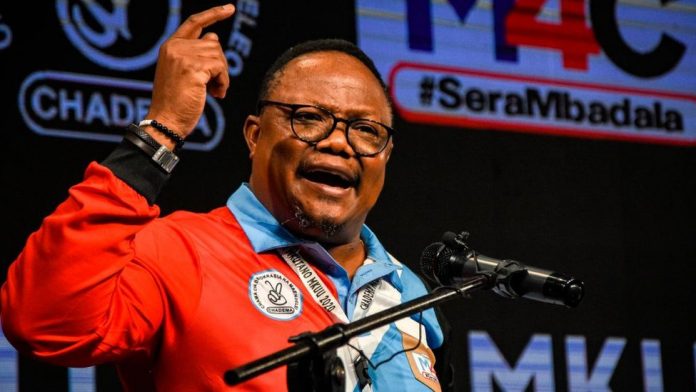 What does it take to discourage a patriot from running for president of his/her country? How about an assassination attempt. In 2017, Tundu Lissu, now presidential aspirant of Tanzania was shot several times by unidentified gunmen and required 20 operations in Kenya and Belgium to survive.  However, this incident did very little to deter the man. Three years later, he is fearlessly running for president, choosing to hold true to the same ideals that may have gotten him shot in the first place.

The Nigerian Government must earn respect not force it

Since young Nigerians took to the streets to protest police brutality at the hands of the Federal Special Anti Robbery Squad, FSARS, it’s been one discrepancy from the government after the other. From ill thought statements put out by government officials to claims that videos from an IG live were photoshopped, to a presidential address that did nothing but infuriate the people, the Nigerian government has proven that it has little respect for its people while also wishing to command respect from the people which it hasn’t earned.

Mali’s need for a political overhaul

Mali’s new political predicament is one that has to be handled with deep understanding. Emotions cannot play a role here, and the goal of the military must be to create a well thought of political system that answers to the demands of the general public. It cannot afford to be another military government for the sake of just being a military government. Its numerous coups which seated a military head to replace the ousted military head has constantly been a failed strategy and the military must consider civilian rule.

The narrative of mental health in Africa must change
While societal stigmatisation plays a huge role in silencing those with mental illness, and scaring them from coming forward and talking about their mental health, self stigmatisation deals an equally damaging blow. According to a South African mental health care provider, South Africa experiences the highest number of mental health cases towards the end of the year, and as we inch towards a new year, this trend will no doubt continue but at a much rapid rate, owing to the challenges that 2020 brought, particularly the Coronavirus. So it is okay to admit to yourself that you may not be mentally okay, and it is okay to seek help.

How to fix a failing economy

How do you fix a problem that continues to worsen? You take a guerrilla approach to the most viable solution suggested. More than just gambling and prediction, and a sub-par attempt to fix the problem is just not going to cut it. In light of this, to rescue Sudan’s flailing economy, a lot of financing and other resources must be set to the project, without pulling any punches.