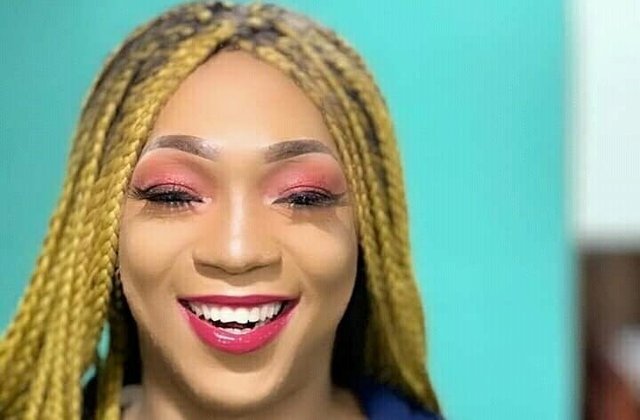 Hundreds of migrants were waiting to be transferred from the tiny Italian island of Lampedusa on Tuesday, 11th May, after more than 2,000 migrants had earlier reached Lampedusa between Sunday and Monday – Africa News reports

Dozens spent the night just outside the centre, carefully watched by Italian state police and military personnel, after spending hours on the dock.

A Cameroonian court has sentenced two transgender women on Tuesday, 11th May, to five years in prison for “attempted homosexuality” – Reuters Africa reports

According to their lawyers, they were also charged for other offences after they were arrested for the clothes they wore to a restaurant.

The Kenya Civil Aviation Authority (KCAA) disclosed this on Tuesday, 11th May, without giving any reason for the move.

ANC: Magashule must apologise this week

The ANC had ordered Magasule to do so after he wrote a letter suspending ANC President Cyril Ramaphosa.

As of May 11, confirmed cases of Covid-19 from 55 African countries reached 4,641,049 while over 13,443,942 vaccinations have been administered across the continent – All Africa reports