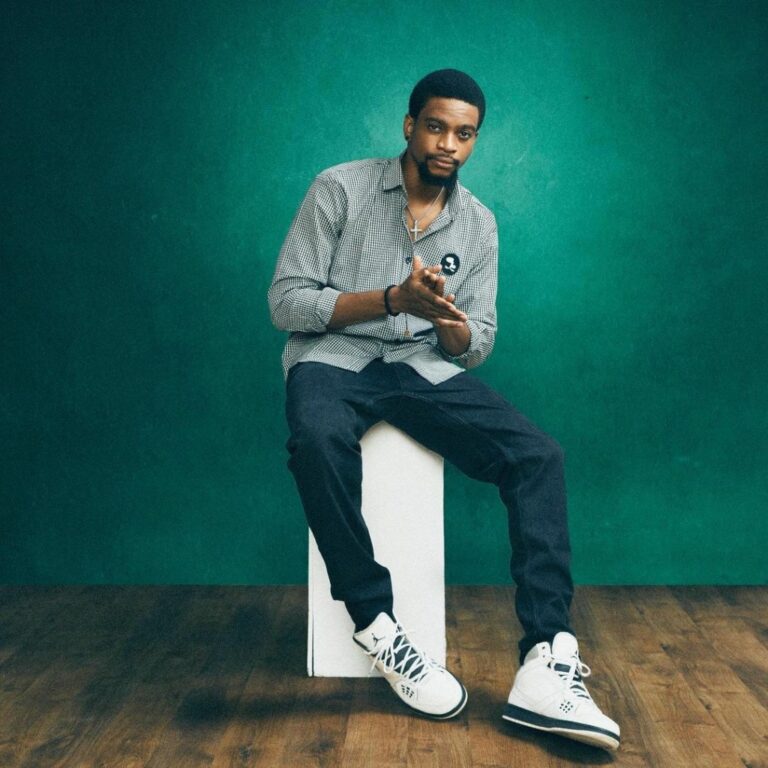 Directed by Diji Aderogba and written by Adio Solanke, About a Boy, is a movie about an aspiring writer who bases his muse on an enigmatic woman whom he met. They build a toxic relationship together where they are dependent on each other for their psychological problems. The movie speaks boldly on mental health, youthful dreams and childhood trauma.

The crew began filming in October 2020 and premiered the movie on May 7th, 2021, at Nollywood Week Film Festival. Among the movie cast were Olumide Oworu, Chimezie Imo and Funmilayo Mustapha as well as other remarkable actors.

A post shared by H.E. The Fresh Prince of Lagos (@olumideoworu)

Excited about the feat, Olumide took to Instagram to accelerate the achievement as he congratulated his team for the effort.

Olumide began his career at the age of six in a popular family television series ‘Everyday People,’ and has since then become a popular name in Nollywood, having bagged many awards over the years for his outstanding acting career.

Among some of the roles which Olumide has played over years, he is popularly known for his role as Tari in the television series The Johnsons. Olumide Oworu grew up in the entertainment industry and has branched into several other sectors by becoming a rapper and a model.

Having won the NollywoodWeek’s audience award in only a matter of days shortly after its release, About A Boy has received so many good critiques that best laud the movie for its excellent background story and its characters for playing the role perfectly. The movie was recently selected by the Toronto International Nollywood Film Festival for the 2021 award which will take place later in 2021.

Olumide Oworu is also listed on Y! Africa’s most inspiring young persons on the continent