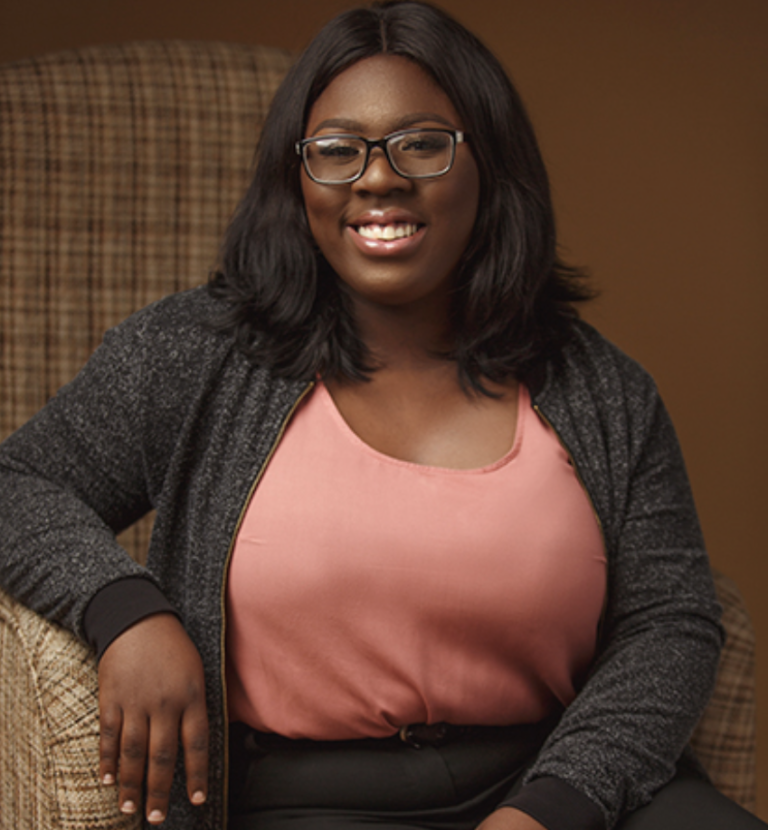 Odunayo Eweniyi, founder of popular savings and investment platform, PiggyVest, and co-founder of the Feminist Coalition and FirstCheck Africa, has been featured in Vogue India’s list of African women in technology.

In an era marked by men’s domination in the world of technology and entrepreneurship, Africa has seen its rise of women making a statement by building industries that have gone on to give them the global recognition which they deserve.

On Vogue India’s list, Odunayo Eweniyi is listed as one woman from Nigeria who has reached a milestone in the tech-preneur space and has empowered so many other women by giving them a voice and a platform to carry out their dreams.

FirstCheck Africa was built by Odunayo Eweniyi and Eloho Omame as a fundraising organization to help discover women in need by providing funds for these women to start their careers. Odunayo has worked up her portfolio through building her career in journalism, writing and technology. In 2014 alone, she worked as a founding writer at Zikoko!, an online magazine. She was also the editor-in-chief at Techpoint at some point in her career.

Being the founder of PiggyVest, an app that is used nationwide to mostly help youths save money, Odunayo has cemented her name in the history of Nigerians and Africans for creating such technology that has come to help a lot.

Odunayo is also listed on Y! Africa’s most inspiring young persons on the continent