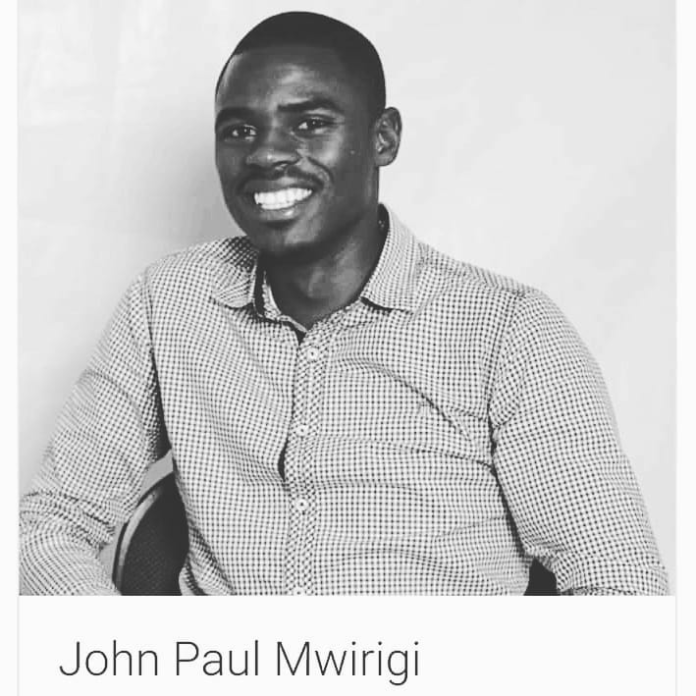 Honourable John Paul Mwirigi, representing Igembe South Constituency, Kenya, has sponsored the Higher Education Loans Board (Amendment) Bill (National Assembly Bill No. 37 of 2020), whose “principal objective is to amend the Higher Education Loans Board Act in order to provide that a loanee shall commence the repayment of his or her loan once he or she secures employment. The current position is that the loanee is to begin repayment of the loan within one year of completing his or her studies. A relatively small percentage of graduates secure employment within one year of graduation yet the interest already starts accruing. This amendment is meant to cushion unemployed graduates from being charged interest on the loan before they have secured employment.”

The Higher Education Loans Board (Amendment) Bill (National Assembly Bill No. 37 of 2020) sponsored by @HonJPMwirigi is read the first time. #BungeLiveNA pic.twitter.com/JN4ogAgHkJ

In Case You Missed It: Algerian Walid Bidani qualifies for Tokyo Olympics

In plain terms, the bill reduces interest on the loans from the current four to three percent percent and shields jobless graduates from fines imposed on defaulters.

“The aim of these proposals is to reduce the financial burden on recent graduates who are expected to pay large sums of money to Helb even before securing employment or becoming financially stable,” the Bill reads.

The Higher Education Loans Board (Amendment) Bill as read for the first time on June 9, 2021, and we all look forward to its passing knowing how this will lift burdens off fresh graduates.

John Paul Mwirigi (born 7 January 1994) was elected in August 2017 at 23, making him the youngest ever Kenyan member of parliament.

Beginning at 19, while still in high school, he began to dream of representation – joining the  National Assembly of Kenya.This was not received well by family and friends, but he kept the dream.

He stood as an independent candidate, afraid that if he joined a political party, he will rigged out of the primaries, as he came from a very humble background and had no money to buy his way in.

Hon. John is in now and his constituents experience the representation of a young vibrant member of parliament.

The storey building at Amungenti Primary School is taking shape. This building which houses SIX classrooms will play a major role in decongesting classrooms of the most populated public primary school.
May God bless Igembe South pic.twitter.com/oGsQOQfiR2

I believe that by constantly improving infrastructure within our schools, we will change the face our schools and certainly improve the performance of learners in those schools. pic.twitter.com/7EPTAUNEtl

John Paul Mwirigi is on the list of the Most Inspiring Youth on the Continent – Africa 500.