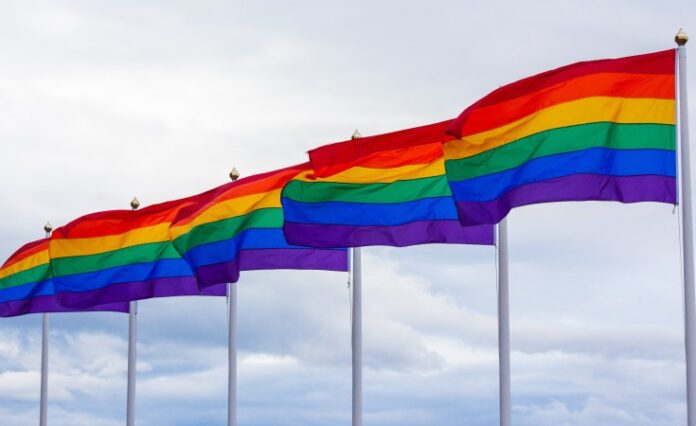 Journalists and reporters in Mauritius have undergone training on Lesbian, Gay, Bisexual, Transgender, and Queer (LGBTQ) reporting – All Africa reports

The training was aimed at familiarising journalists and reporters with different writing techniques to ensure a fair, accurate, and inclusive reporting of LGBTQ stories and related issues. it was held Tuesday, July 6, 2021 at the Media Trust in Port-Louis.

Representatives of various local media houses attended the one-day training funded by the European Union. This initiative was a joint collaboration of the Young Queer Alliance (YQA), the Collectif Arc-en-Ciel (CAEC), and the Media Trust.

The former South African President, Jacob Zuma, had attempted to block his arrest in court on Tuesday, July 6, 2021, as top police officials disclosed they would hold back while Zuma’s two-pronged legal challenge unfolds – Reuters Africa reports

The constitutional court in South Africa had sentenced Zuma a week ago to a 15-month jail term for contempt of court after he repeatedly defied an order to give evidence at an inquiry into corruption during his nine years in power.

The court gave Zuma five days to hand himself in, failing which police were instructed to arrest him by the end of Wednesday, July 7.

In the ceremony marking 70 years, some of the artwork created by the students of the school were displayed. The school has produced a host of famous artists who have drawn the gaze of the world to land on Congolese art.

Located in Moungali, a neighbourhood in the capital city, Brazzaville, the school of Painting was founded in 1951 and was not only one of the first art institutions in the Congo, but also in Central Africa.

President Kenyatta had launched five hospitals on Tuesday night and explained that it was necessary to do it at night so as to ensure efficiency in service provision. The president also explained that a daytime launch would have violated the social distancing guidelines.

“As you have seen for yourselves, it would have been impossible to go and do what we did today, during the day because of the number of people who would have been out there,” he told journalists.

The youth wing of the opposition party, the National Democratic Congress (NDC), danced through the streets on Tuesday, July 6, 2021, with signs such as “You tweeted for George Floyd … Ghanaians have died, speak up!”.