Y! For Africa Focused on Emerging Leaders and Culture Shapers
Home 54° Across Africa Nasty C opens up about police raid in New York 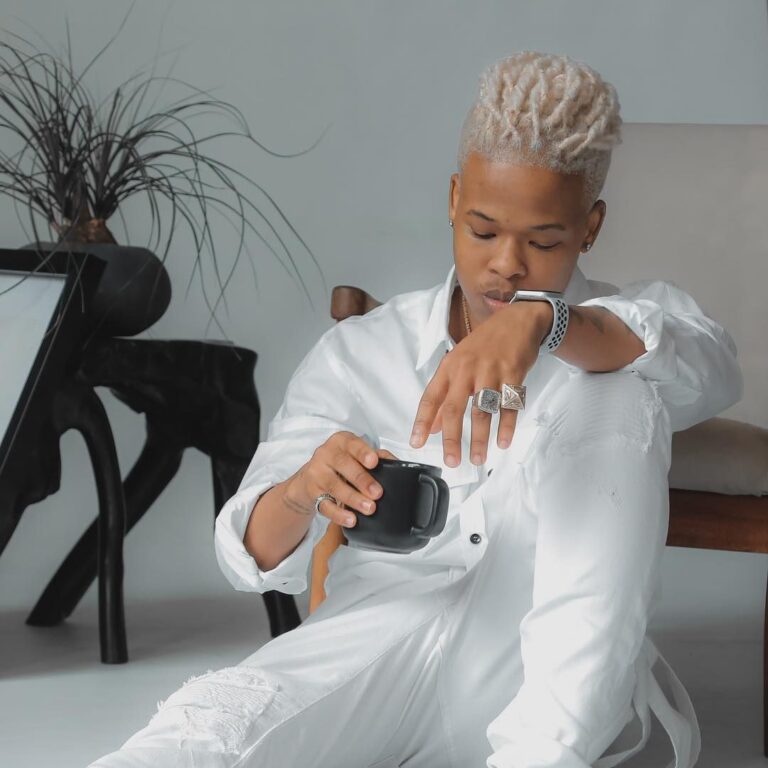 Popular South African rapper, Nasty C has opened up about a raid that happened at a music video shoot in Harlem, New York. The rapper whose latest single, Jack, is currently rocking charts, described the incident as ‘shocking.’

The 24-year-old multiple award-winning artist has over the years, built a massive audience of admirers and fans ever since he debuted at just 15. In this episode with Def Jam, Nasty also talked about where his love for music originated from and how he wants to boost Zulu culture in appeal to other world cultures.

Speaking about the raid, Nasty explained that it happened on the rooftop in Harlem where the shoot was taking place.

“I was in New York shooting a video with A$AP Ferg, King, and I have a mild taste of that whole situation, we were shooting in Harlem…I don’t know what happened but we got raided and it was like 13 cops upstairs like putting us in a line, making us put our IDs on the floor, and sh*t, our hands up,” he explained briefly.

“And this was fresh off seeing all these videos and these series [of racial injustice] so I was like I’m for sure dying right now. I’m dying to the hands of policemen, this is crazy. But luckily nothing happened. I just decided to make a song and just get it off my chest. I was more making it just to help the mothers, and the loved ones of the victims heal, and a year later unfortunately the situation was relevant again, which was crazy.” Nasty concluded.

Nasty C was named in Y! Africa’s Most Inspiring Youth on the Continent – Africa 500.