Y! For Africa Focused on Emerging Leaders and Culture Shapers
Home 54° Across Africa Senegal records second large cannabis seizure in a month, UN: Russia behind abuses in CAR | 5 Things That Should Matter Today 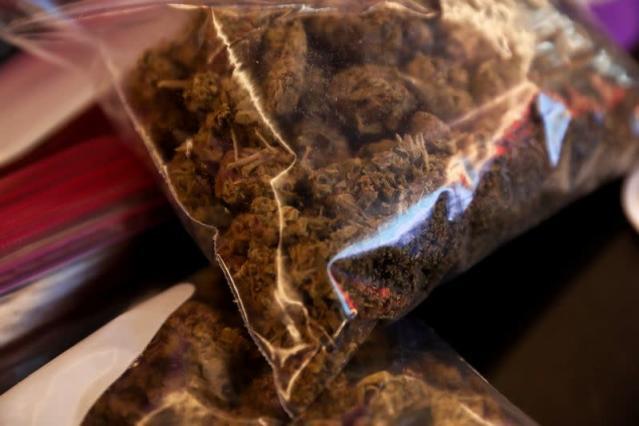 Senegal’s army has disclosed on Monday, 28th June, that it had intercepted over 8 tonnes of cannabis after stopping a boat over the weekend – Reuters Africa reports

This update by the Senegalese authority will make this the second largest cannabis seizure in one month.

In another report, Interpol disclosed drug kingpins are sending larger shipments in response to COVID-19 travel restrictions and border closures, which have restricted their ability to more frequently move smaller quantities of drugs via individual couriers.

UN: Russia behind abuses in CAR

The United Nations (UN) has revealed that Russian instructors sent to the Central African Republic have carried out “indiscriminate killings,” lootings, and occupied schools, according to an annual UN report – Africa News reports

However, authorities in Moscow have refuted the claims by UN, saying the instructors are unarmed and not involved in the fighting.

The UN report detail excessive force that amounts to violations of international humanitarian law, as seen by Newsmen on Monday, 28th June.

Such violations “by FACA soldiers [Central African armed forces] and Russian instructors included cases of excessive use of force, indiscriminate killings, the occupation of schools and looting on a large scale, including of humanitarian organizations,” it says.

According to reports, private hospitals around Kampala are charging between Shs3m and Shs5m per day for patients needing oxygen in the intensive care and high dependency units.

Due to failure in regulating the prices for private firms, a Health Advocacy Organisation, Center for Health, Human Rights and Development (CEHURD) and its Executive Director, Moses Mulumba during the weekend petitioned the High Court in Kampala, seeking intervention.

Janine Van Wyk has revealed that she is leaving Scottish champions Glasgow City as the club she founded in her homeland, South Africa needs her attention – BBC Sports reports

Van Wyk started JVW FC in 2013 and the team has now been promoted to the Women’s National League.

“I know this team will carry on without me and do great things and be successful. Unfortunately, I won’t be returning to Glasgow, not because I don’t want to, but because I have a couple of things back in SA that I have to take care of – one of them my football club that needs my attention now that we’re in the national league,” she said.

As of June 28, confirmed cases of Covid-19 from 55 African countries reached 5,412,258 while over 32,500,561 vaccinations have been administered across the continent – All Africa reports