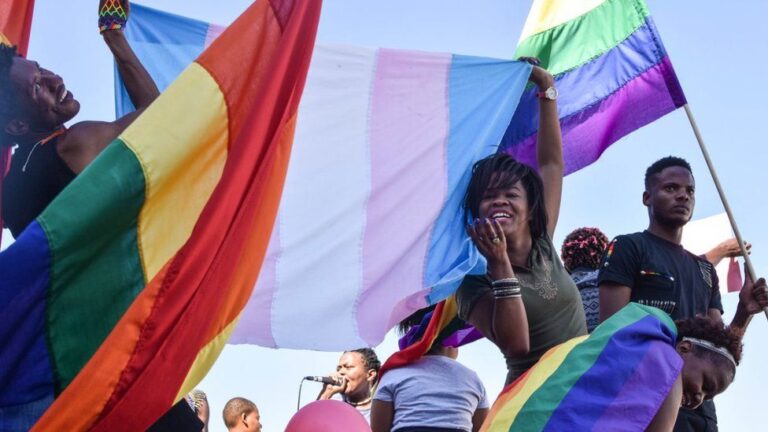 The South African Constitution protects the rights of this marginalised group, so the struggle for equal rights should not, ordinarily, be a hard fought war.

Popular Cameroonian singer, Wes Madiko, has died at the age of 57.

Wes Madiko is reported to have died on Friday night, June 25.

The best-selling Cameroonian artist is best known for his 1997 hit song Alane – which sold more than 10 million copies.

A suspected bomber’s improvised explosive device went off Sunday, June 27, in a busy intersection of the Democratic Republic of Congo, the eastern city of Beni – the second blast in Beni on the same day. However, no one was killed in the two incidents, except the suicide bomber.

Narcisse Kashale Muteba, Beni’s mayor, disclosed that a curfew has been declared in the city of more than 230,000, over concerns that there could be another bomb.

“I’m asking the population to take shelter and remain indoors. I don’t want to see anyone outside,” Muteba said on Congo’s RTR private radio.

Terrorists attacking Niger, Mali and Burkina Faso are said to have killed nineteen civilians in Western Niger, in another troubling report of armed militants’ activities in the region – News Central Africa reports

According to reports, Civilians have been severely targeted in recent months with the latest occurring at Danga Zawne in Niger’s western Tillabery region, Karidjo Hamadou, the mayor of the town of Tonkiwindi said.

As of June 27, confirmed cases of Covid-19 from 54 African countries reached 5,384,305 while over 32,500,561 vaccinations have been administered across the continent – All Africa reports