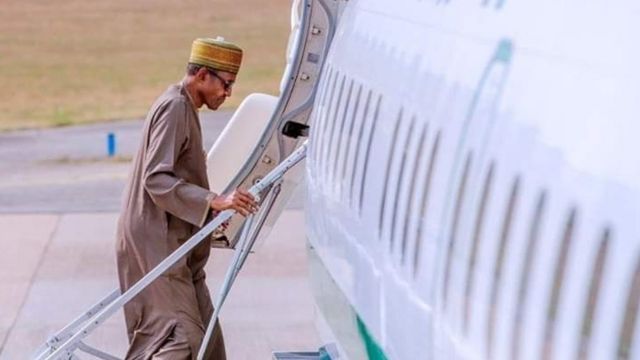 Femi Adesina, the presidential spokesperson, disclosed this in a statement Monday night as he announced that the president will travel on Tuesday, 30th March and will return in about a fortnight.

The Mozambican armed forces assure that they are fighting to expel ISIS saboteurs from the town of Palma, northern Mozambique – Africa News reports

The village fell into the hands of the jihadists on Friday, 27th March. The militias have been terrorizing the region since at least 2017, launching attacks on the town on three fronts.

The ministry of finance in Namibia has on Monday, 29th March, confirmed a $1.5 billion loan approved by the African Development Bank (AfDB) – News Central Africa reports

The funds will be used to finance the Namibia Governance and Economic Recovery Support Programme (GERSP).

Namibia had requested financial support from the AfDB in June 2020 through a COVID-19 Rapid Response Facility to address the impact of the pandemic and to help maintain state welfare programmes.

Three “terrorists”, two soldiers and a policeman have been killed overnight when some security positions came under attack on Ivory Coast’s border with Burkina Faso – Aljazeera Africa reports

The report was disclosed by the Ivorian army said Monday. The first attack, in Kafolo, was said to have been carried out by “about 60 heavily armed terrorists coming from Burkina Faso,” it said in a statement, also adding that four members of the security forces had been injured and four assailants were detained, while “logistical material” was seized.

As of March 29, confirmed cases of Covid-19 from 55 African countries reached  4,183,371 while over 6,369,788 vaccinations have been administered across the continent – All Africa reports