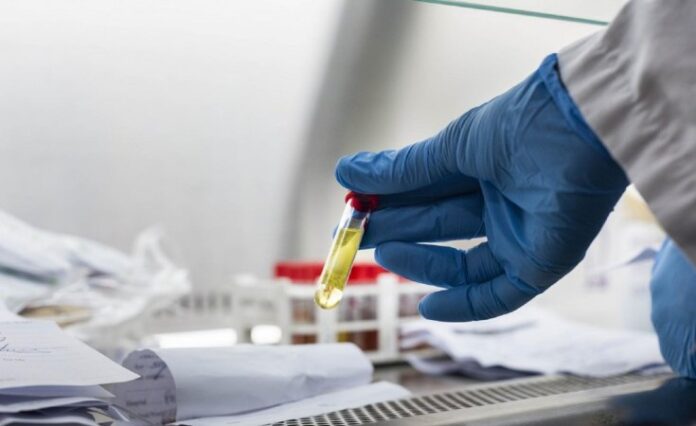 As of Sunday, 28th March, 513,626 eligible Nigerians have been vaccinated in 35 states and the Federal Capital Territory (FCT).

Kenya: Restriction tighten as virus cases rise President Uhuru Kenyatta of Kenya has announced tightened restrictions in five of the most affected counties where COVID-19 cases and deaths are rising – Africa News reports

The restrictions have been imposed in Nairobi and the three urban counties surrounding it, including Nakuru, a major transit city. “Our rate of infection has gone up 10 times between January and March of 2021,” Kenyatta said in a nationally televised address.

According to the publication, this independent commission has spent nearly two years uncovering France’s role in the genocide of 1994. The investigation was concluded on Friday, 26th March, and it shows that France was not complicity in the slaughter. The report further upholds that “France failed Rwanda” between 1990 and 1994 highlighting Paris’ blindness to the “racist, corrupt and violent” regime.

Dozens of ‘defenceless’ civilians killed in Mozambique attack Dozens of civilians were killed in an attack this week on the northern town of Palma, Mozambique, including the ambush of convoys of vehicles attempting to flee – Aljazeera Africa reports

Spokesman for the defence and security forces, Omar Saranga, told journalists on Sunday 28th March, that hundreds of other people – locals and foreigners – were also rescued from Palma, a logistics hub for international gas projects in Cabo Delgado province.

As of March 28th, confirmed cases of Covid-19 from 55 African countries reached 4,174,404 while over 6,349,126 vaccinations have been administered across the continent – All Africa reports